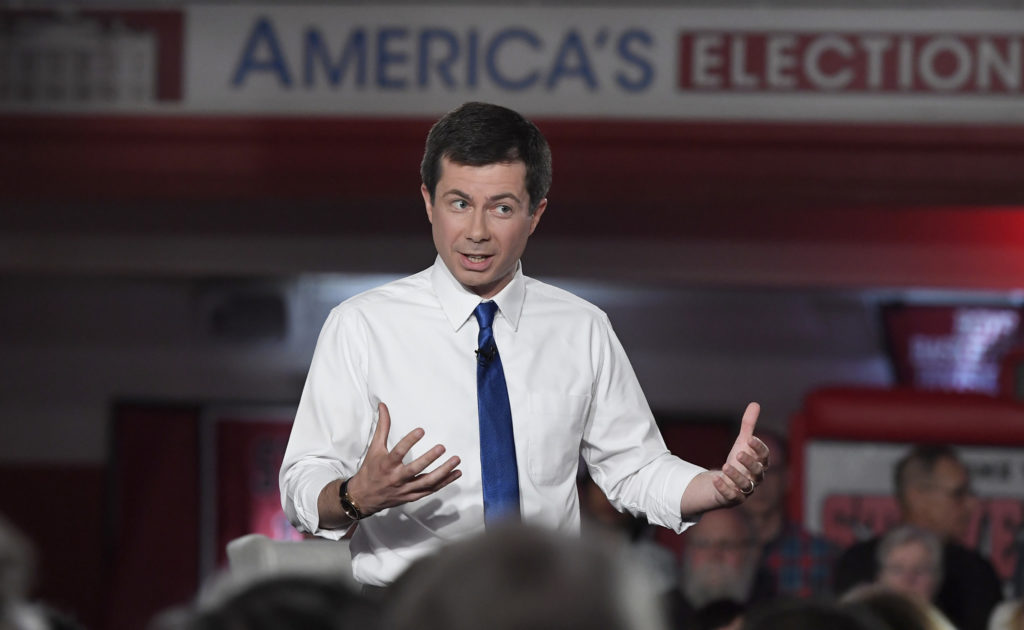 Within an hour of the announcement, free tickets to the town hall were completely sold out.

MSNBC host Chris Matthews of “Hardball” announced the surging Presidential contender would be holding his televised town hall in the Valley last week.

Fresno State clarified that the use of Woods Theatre was paid for by the network.

Buttigieg recently was the feature of a Fox News town hall forum in Claremont, New Hampshire.

Matthews will serve as the moderator of the forum in Fresno. The town hall will run from 3:30 p.m. to 5 p.m. Pacific.

The waitlist for tickets to attend the town hall are available on Eventbrite.