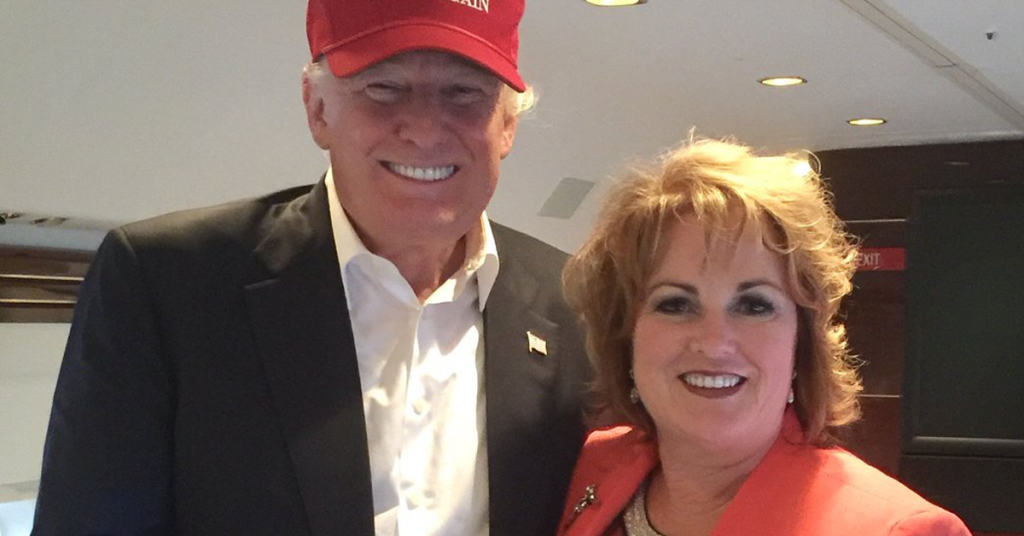 Days after rumblings that an ouster could occur, Sen. Shannon Grove (R–Bakersfield) is no longer the leader of the California Republican Senate Caucus.

McClatchy first reported the news of the leadership change.

The senior Bakersfield Senator, long an avid backer of former President Donald Trump, generated a wave of bad press amid the siege on the U.S. Capitol, alleging that the individuals involved were members of Antifa.

The Sun reported Monday of growing chatter that Grove could face ouster from one of two places: via Wilk, who ultimately won the job, or Grove’s next-door neighbor, Sen. Andreas Borgeas (R–Fresno).