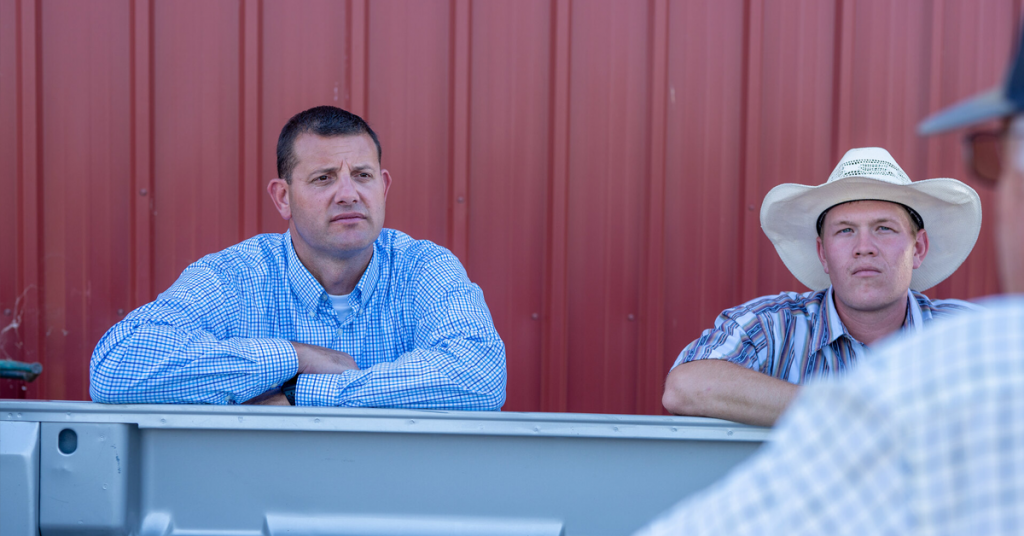 Despite voting to impeach President Donald Trump for inciting a siege on the U.S. Capitol last month, Rep. David Valadao (R–Hanford) will not join the litany of fellow GOP members of Congress who have been formally rebuked by their home state party.

Sunday, as California Republicans re-elected Jessica Millan Patterson to her second term as chair of the state Republican Party, a push by GOP activists to force the issue of a censure against the Hanford dairyman was scuttled.

He was unable to formally place the issue before delegates due to a failure to file a grievance with the party before convention.

Sunday, the push to initiate a censure was nixed after being raised during the California Republican Party’s general session. The move was ruled out of order and quickly set aside for other matters on the agenda.

Valadao faced a similar censure effort by the Fresno County Republican Party, which issued a strongly-worded statement in the aftermath of the vote excoriating the representative for his vote.

However, Fresno County Republicans failed to follow through on their threats of censure, drawing heat from local conservative talk radio host Trevor Carey.