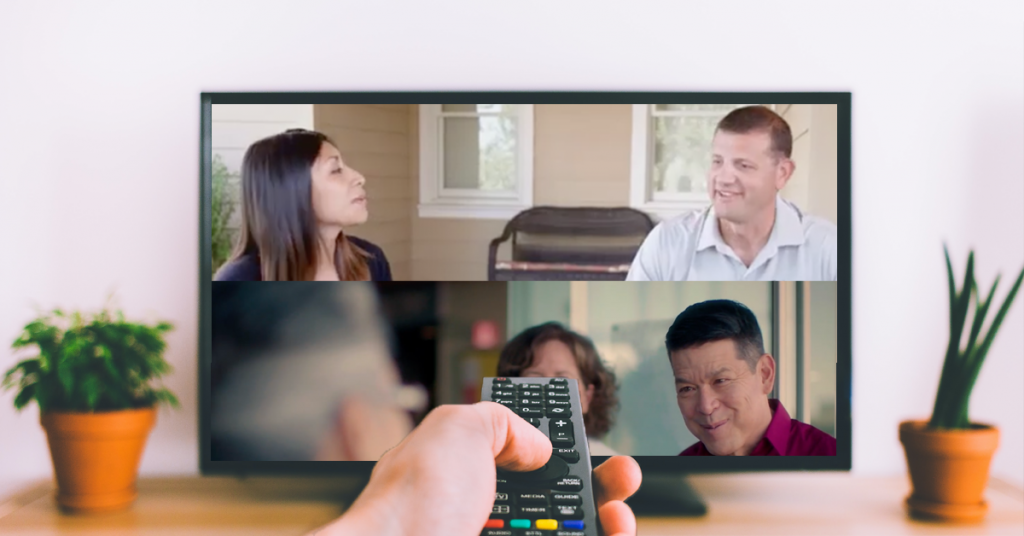 The final push in the matchup between Rep. TJ Cox (D-Fresno) and his predecessor, former Rep. David Valadao (R-Hanford) has unearthed out a bevy of new TV ads.

They’re not quite the scorched earth brand Valley viewers have become all-too-accustomed to. Instead, they feature everyday people heaping praise on the two candidates, often featuring voters on the other side of the aisle.

But is everything as the campaigns portray?

Valadao kicked off the spate of ads with a new 30-second spot featuring Victor Chavarin, denoted as a Democrat.

An independent check of voter registration records shows Chavarin is a registered Democrat in Kings County.

In a statement to The Sun, Chavarin said he was, at first, hesitant to step into the spotlight to support Valadao.

“I was actually hesitant to be in a political ad but after reflection with my wife, we knew we must do everything in our power to get David Valadao back to Congress,” Chavarin said Thursday.

“When I became a citizen in 2008, I immediately registered to vote and proudly registered with the Democratic Party. President Obama was the first person I have ever voted for. David Valadao is the first and only Republican I have ever voted for. He has been and will continue to be a tireless advocate for our community. While we don’t agree on some issues I know he will take the time to listen; he won’t ignore our communities needs.”

“I believe my congressman should live in our district and know the struggles that working class families face in the 21st Congressional district,” he said. “On November 3rd, I’ll be voting to return decency to the White House, by voting for Vice President Biden and Senator Kamala Harris. I will also be voting to send David Valadao back to Congress.”

Later, Cox launched an ad featuring a handful of man-on-the-street testimonials from natives across the south Valley.

While most of the individuals are only denoted with their locale, one man – merely named “Manny” – in the ad, denotes himself as a Republican from the Fresno County town of Laton.

The man is Manny Lopez, a London Properties realtor who operates in the Kingsburg housing market.

According to voter registration records, Lopez is a registered Democrat.

In a statement, the Valadao campaign argued the advertisement was a sign of desperation to demonstrate bipartisan appeal.

“TJ Cox is so desperate to hide his record of corruption and take credit for David’s record of bipartisan accomplishment on water that he is using Democratic voters to pose as Republicans to praise him in his ads,” Valadao spokesman Andrew Renteria said. “There is only one candidate in this race with support from both Democrats and Republicans, and it’s David Valadao.”

The Sun contacted Lopez for comment on his portrayal.