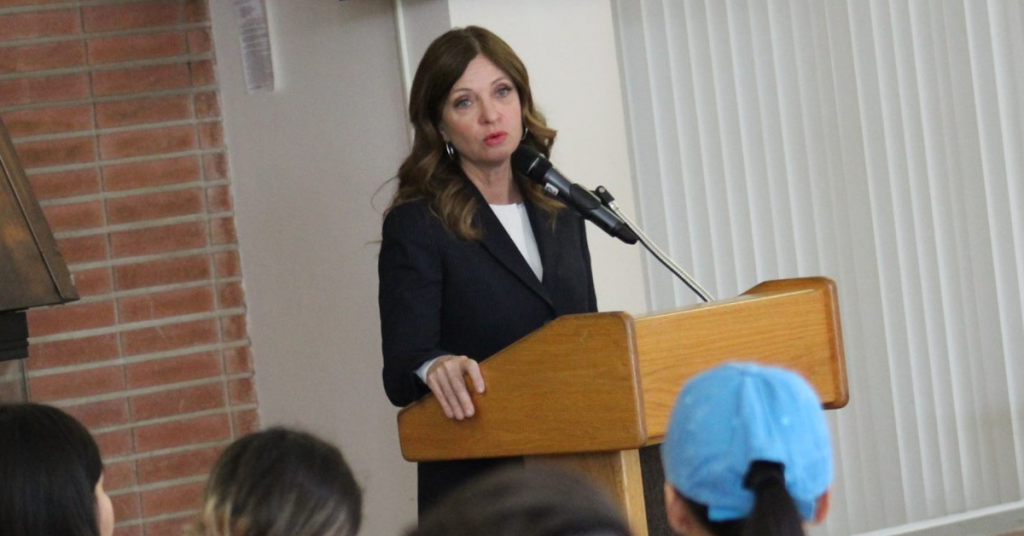 The mayor of Arvin, in a tight race for re-election, and two challengers for spots on the Delano City Council have requested that Sunrise Kern, a local group of climate activists affiliated with a national organization, take back their endorsements.

Arvin Mayor Jose Gurrola and the two Delano candidates made their requests after Sunrise Kern used vulgar language in a social media post criticizing Kern County District Attorney Cynthia Zimmer, who was in Delano over the weekend campaigning for Delano City Councilman Joe Alindajao, who is up for re-election.

On Twitter, the organization even received condemnation from Sen. Melissa Hurtado (D–Sanger), whose district includes vast swaths of Kern County.

Sunrise Kern is the group of progressive activists that picketed in front of Congressman Kevin McCarthy’s home in Bakersfield at 4:30 in the morning several weeks ago, demanding among other things that he hold a public town hall meeting. That strategy generated some controversy but at least had some support.

Not so much with this latest debate.