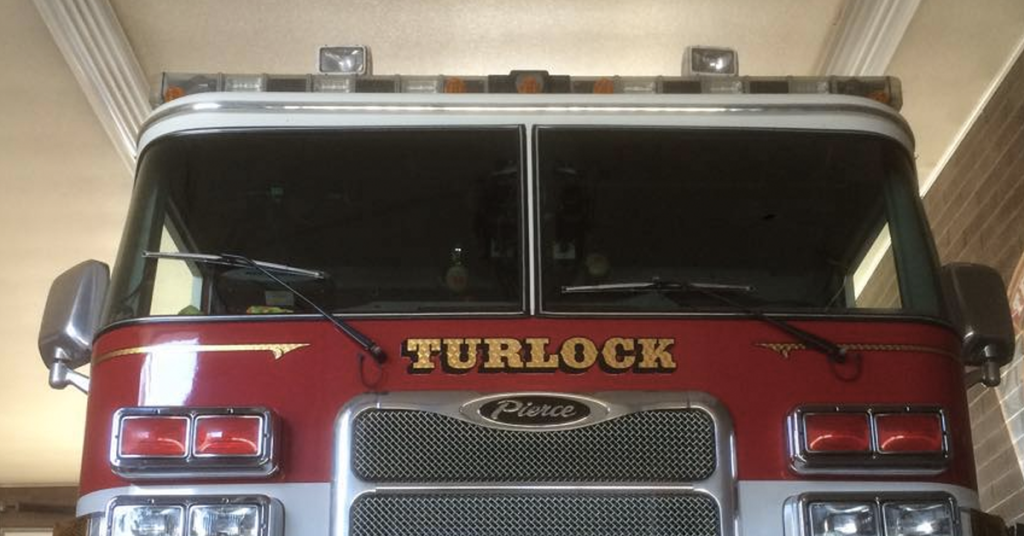 One of Turlock’s four firehouses will be closed part of the time due to the new budget that is designed to cut spending.

The council approved the budget Tuesday with a 5-0 vote. The spending reductions are mostly focused on the $40 million general fund, of which the police and fire departments make up about 75 percent.

In order to cut costs, one of the firehouses will be closed one-third to half of the time.

Turlock’s City Council is attempting to make up for prior excessive spending and tapping budget reserves without replenishing the savings.

The new budget eliminates 16 positions that are vacant or will be vacant as of June 30, but does not lay off any workers.

Other reductions will affect the city, such as reducing the number of times park lawns are mowed. Also, police and fire overtime is being reduced.

At a budget workshop before the council meeting, Fire Chief Robert Talloni discussed closing a station if he did not have at least three firemen to staff the station.

The police department will no longer be able to operate its Community Assistance Response Engagement team because of the lack of overtime money.

The earliest the city could ask voters to increase taxes is the November 2020 election.