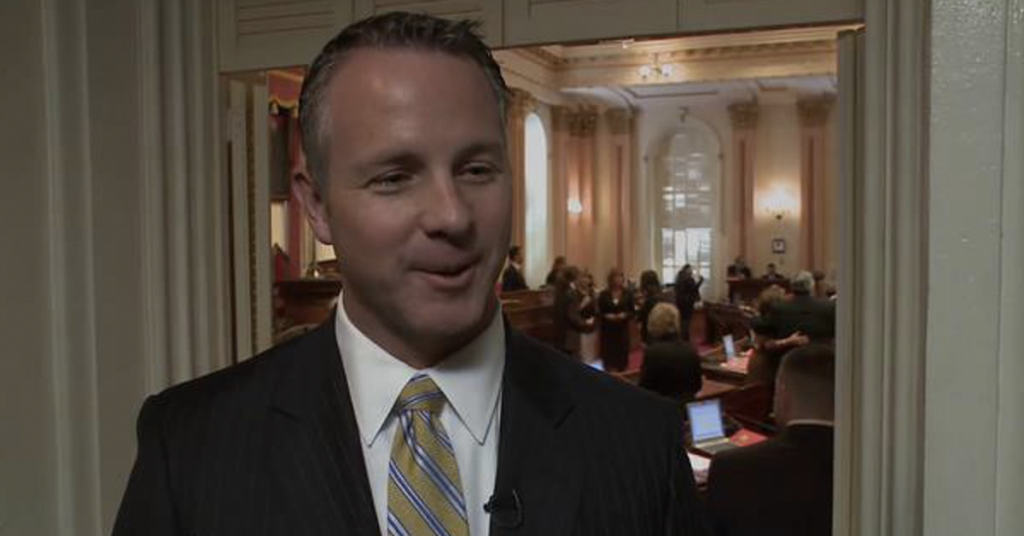 Former State Sen. Anthony Cannella (R–Ceres) made a swift pivot, announcing Wednesday he would not seek a spot on the Stanislaus County Board of Supervisors in 2020.

Cannella made his announcement last month that he would seek the western Stanislaus Supervisorial seat currently held by Jim DeMartini.

In statements to McClatchy, Cannella said his engineering firm posed potential conflicts of interest should he be elected to local office.

“I was not aware of some of the connections with the county,” the ex-Senator said in a statement. “Before this campaign year began in earnest, I wanted to make certain that I had left no stone unturned and ensured that nothing would interfere with my ability to fully represent the interests of Stanislaus County and the residents of District 5.”

According to McClatchy, Cannella’s firm does surveying work for Stanislaus County.

With Cannella’s exit, the race to replace four-term DeMartini is wide open. Meanwhile, the field to succeed one of Cannella’s former Sacramento colleagues, current Supervisor Kristin Olsen, is increasingly crowded.