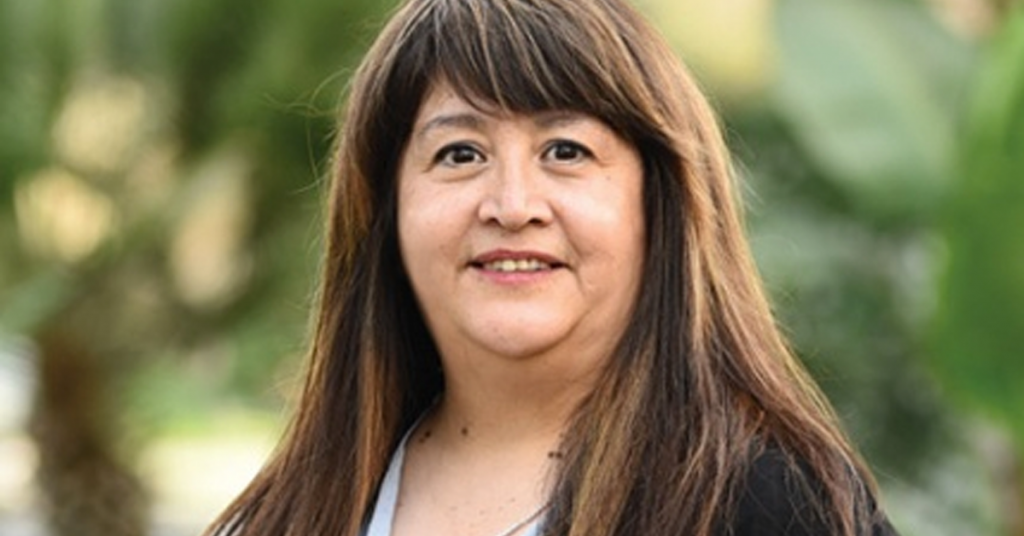 With a bevy of public support at her back, the Merced City Council decided against censuring Councilwoman Bertha Perez.

Perez was facing censure after local businessman Tim Razzari filed a formal complaint against her for character assault on him.

In the complaint, Razzari petitioned the city council to sanction and discipline for comments she made about him from her official city email.

Perez dropped her Ram truck off for service at Razzari Auto Centers, but her window was broken when she picked up the car.

Razzari Auto Centers Service Director Weston Boeding sent an email to Perez regarding her truck. In her response she said her truck was not fixed and said Razzari “is a crap person in my opinion.”

She also used expletives directed at Razzari and his business.

The complaint also included a detailed account from local businessman Terry Ruscoe regarding an interaction he had with Perez.

Ruscoe said he met with workers outside of a new duplex he was building in September when Perez drove up and began yelling at him, using expletives.

“This unknown woman was cursing and screaming very loudly from her vehicle,” Ruscoe wrote. “Our meeting fell silent as we were concerned that someone perhaps was preparing for a violent encounter.”

Perez identified herself as a member of the city council, and Ruscoe said she flipped him off as she drove away.

Ruscoe called the police to report the incident. While on the phone with the police from the job site, Perez returned and allegedly continued “her nasty assault,” but she left after being informed that he was talking with the police.

Despite the claims against her, many Merced residents showed up to Monday’s council meeting to support her.

Councilman Kevin Blake kicked off the censure discussion saying he was in no position to judge her and would not support a censure. He also called on the council to keep the discussion civilized and avoid theatrics.

“This is an unwinnable war for both sides. I think everybody who’s tuning in and who’s here probably wants to see a shit show. I would encourage you guys to not let that happen. It doesn’t need to happen.”

However, much of their opposition to the censure centered around Razzari’s race and age. Many people referred to Razzari as an “old, privileged white man” as the public comment waged for over an hour.

That drew the ire of Mayor Matthew Serratto, who called for more respect and decency from the community as a whole in this matter.

The rest of the council ultimately agreed with Serratto’s call for respect and also noted their discomfort with the situation.

Since the complaint also requested that Perez be recused from any matters involving Razzari’s business projects with the city, the council agreed that it would be detrimental for District 3 residents to remove their representation on the council in these matters.

Perez apologized for the language she used directed at Razzari, and Razzari withdrew his request for recusement after the censure was rejected.

A desire for universal basic income program for Merced’s young adults took center stage during Monday’s public hearing for the city’s spending plan for its allocation of funds from the $1.9 trillion American Rescue Plan Act (ARPA) of 2021.

Merced received $27.4 million from the COVID-19 stimulus package, and the public had its first opportunity to directly address the council on its desires for how the money should be spent.

The hearing consisted of about two hours of public comment, much of which was regarding a proposal to implement a universal basic income program, similar to what Stockton famously did a couple years ago – which has since been axed.

Merced residents repeatedly asked the council to allocate $2.5 million in ARPA funds for the program. About 200 adults aged 21 and younger would receive $500 every month over two years.

The public also overwhelmingly called for the creation of a $500,000 job training program for high school students.

The council unanimously supported the creation of the job training program – and even talked about allocating more money for it – but the universal basic income proposal failed on a 3-4 vote. Councilmembers Jesse Ornelas, Fernando Echevarria and Bertha Perez voted in support of the program.

Serratto summed up the opposition to the program.

“If you were to extrapolate those numbers out, if we were to say, for example, do a UBI program for everybody in Merced, 90,000 people, it would cost $540 million per year at $500 a month,” Serratto said. “So it just comes to a point where it gets difficult. I think with that program, I’m all for serving youth, benefiting youth, uplifting youth, but I think it’s better to invest in this community and a better way to do it which is going to breed more long-term positive benefits for a lot more people.”

Merced will hold another republic hearing regarding the ARPA funds on Dec. 6 before finalizing the spending plan.

The council declared the former Merced Sun-Star building as surplus property, opening up the door for its sale.

Merced purchased the building, located at 3033 G Street, in 2017 and discussed potential plans for it, including razing the building and constructing a new police station on the site.

Public agencies will have 60 days to bid on the property, after which it will be offered up for housing projects.

In addition to the former Sun-Star building, the council also declared five sites at the airport industrial park as exempt surplus land.