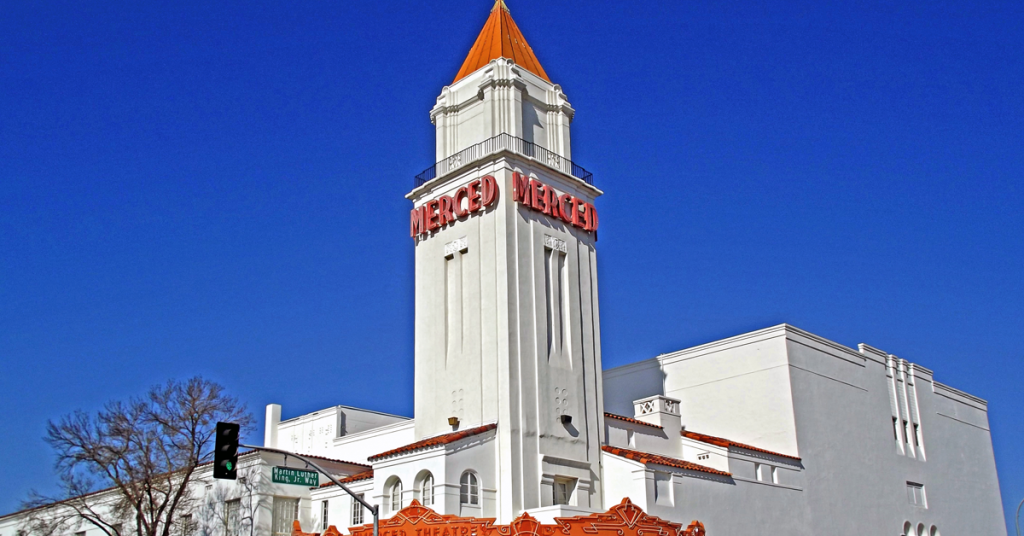 Merced is moving forward with the possibility of forming a Property Based Improvement District (PBID) in downtown.

The Merced City Council unanimously agreed to direct city staff to distribute petition packets regarding the PBID to all downtown property owners on Tuesday.

This comes just two months after the city hired consulting firms to research what it would take to form a downtown PBID, allowing the city to get to this point to gauge interest from downtown businesses.

After the petitions are distributed, the city will begin its education campaign with the downtown businesses

If property owners buy in and sign up for the PBID, it will finance several services that the city says will enhance the experience in downtown for property owners, businesses, residents, employees and visitors.

The PBID would also support marketing and communication work to promote downtown as well as well as special events in the area.

“PBID is a great equalizer,” said Deputy City Manager Frank Quintero. “Everybody would pay into it, including the City of Merced, and that’s one of the things we always hear: ‘We want to make sure that the cities invest in the downtown area.’ And it allows us to cast a wide net of services to be provided in the downtown area, increase values, bring in more customers to the downtown area.”

Mayor Matthew Serratto said a large concern has been finding ways to get property owners to step up and have skin in the game in the downtown community, which is something that he noticed in other Central Valley cities that worked with a PBID.

“The city suffers when you have four property owners who are neglectful, who don’t invest,” Serratto said. “So this was seen by the other cities we were in and in general as well as a key tool to really get property owners to step up.”

According to city documents, the PBID would have a budget of $585,000 in the first year of operations and will be funded by assessments from property owners on their annual property tax bills.

A nonprofit organization called The Owners’ Association will be governed by a board of directors and be comprised of a majority of downtown property owners and manage the PBID.

In order for the PBID to form, the petitions must be signed by property owners who combine to make up at least 50 percent of the assessment cost.

The PBID would initially run for five years from January 2023 to December 2027.