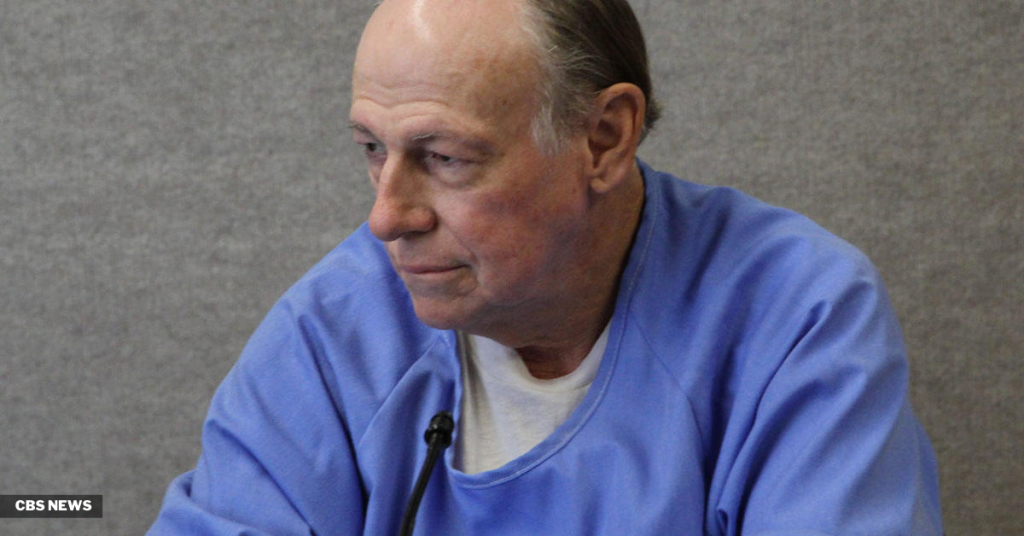 Frederick Newhall Woods, one of the three men who hijacked a school bus and kidnapped 26 children in Chowchilla, Calif. in 1976, was recommended for parole on Friday.

The recommendation came during Woods’ 18th attempt to earn parole for what has been called the largest kidnapping in U.S. history, after he had been rejected 17 times.

On July 15, 1976, Woods and two other gunmen stopped a school bus with 26 children who were heading home from Dairyland Elementary School. The children and their bus driver were transferred to vans, and were driven in the dark for 12 hours before they were buried alive in an underground truck trailer.

The kidnappers wanted $5 million in ransom — but when they tried to call to make their request, the phone lines were jammed and they couldn’t get through. The children and the driver managed to escape the trailer after about 16 hours, after bus driver Ed Ray and some of the older children dug their way out.

Two survivors of the kidnapping spoke in favor of parole, while multiple others opposed it. The other two men involved in the crime — James and Richard Schoenfeld — were previously granted parole.

The parole board’s decision now heads to the full parole board and Gov. Gavin Newsom’s desk for further review.