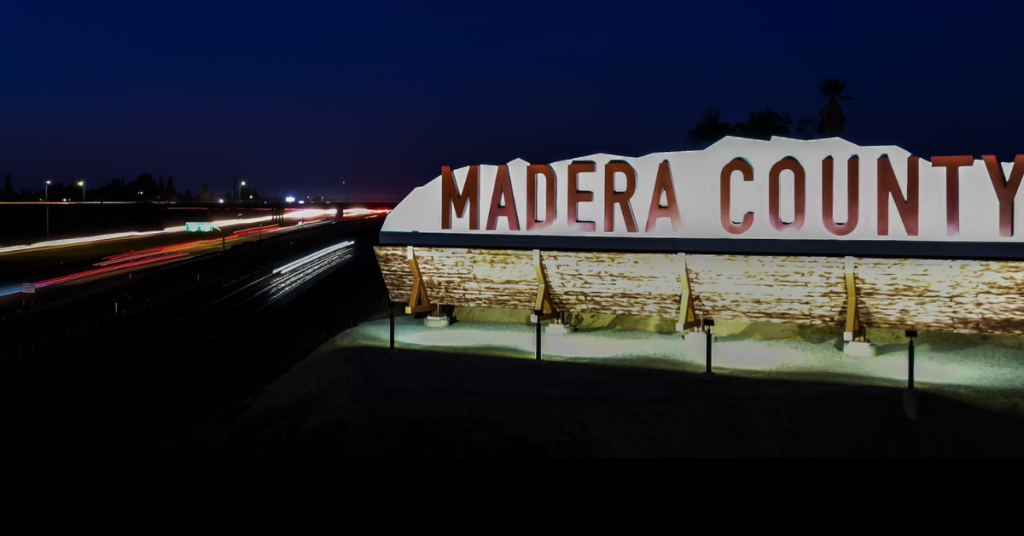 Madera County is moving forward with an extension to Measure T, the half-cent transportation tax that first passed in 2006.

With the county’s support, the Authority will consider final approval of the Measure T Renewal Investment Plan on July 20.

County staff documents state that the Board of Supervisors is expected to place the Measure T extension on the ballot on July 26.

Measure T’s history goes back to 1990 when Measure A was implemented. From 1990 to 2005, Measure A provided $115 million to Madera County in transportation funding, allowing for a variety of projects within Madera and Chowchilla as well as the unincorporated area of the county to be completed.

Following the completion of Measure A’s term, voters approved Measure T in 2006 for a 20-year period. The county estimates that through March 2027, when the current measure will expire, the tax will have generated $213 million in funding.

Looking ahead, Supervisor Robert Poythress argued for the renewal of Measure T, saying that the communities within Madera County that are seeking various transportation infrastructure upgrades will have a hard time finding the needed funding sources without the extension.

“We would be doing a tremendous disservice to all of our residents by not moving forward,” Poythress said. “We’ve had a measure now since 1990. They’ve been very very successful. One of the main problems we have here is even with Measure T we still get underfunded from different sources. Again, without it we would really be in a tough spot.”

Similar to Fresno County’s efforts to pass its own transportation tax extension, Measure C, ahead of schedule, Madera County is seeking an early renewal with strong public support at the moment.

The county’s public polling revealed that 76 percent of voters would currently support the extension.

If the renewal passes, Measure T would exist until ended by the voters, as it does not include a sunset clause.

The county estimates that Measure T will generate $866 million over a 30-year period.

The funding would be allocated as follows: