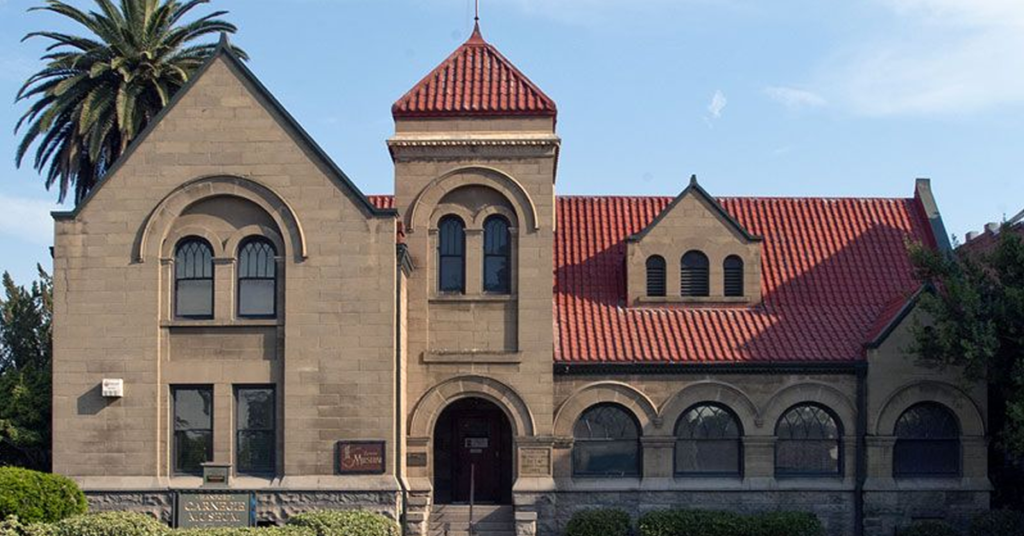 With the future of the Hanford Carnegie Museum in doubt, a new nonprofit organization has formed with the goal to take over the historic Carnegie library building and start a museum that presents the history of Hanford.

The Hanford Carnegie Museum shut its doors on Sep. 28 following several months of forced closure from the state due to the COVID-19 pandemic, even though the lease was paid through 2031.

Although the lease payments were already covered, the museum could not meet the terms of the lease to cover the $8,000 annual insurance bill for the 115-year-old building.

With no building to house the historical artifacts, the Hanford Carnegie Museum said in a press release that someone approached the museum board with an offer to store the pieces, which the board accepted.

“The Hanford Carnegie Museum board desires to rise again when a new location is found,” the museum said in a statement.

This spells the end of the Hanford Carnegie Museum nonprofit’s association with the Carnegie Library, which has held the museum since 1974. The nonprofit took over in 1975.

The financial struggles due to the coronavirus pandemic were not the first problems to come to light regarding the museum in recent history.

In 2019, the city council gave the Hanford Carnegie Museum an ultimatum: Make necessary repairs and changes to the building or lose the lease. The museum made the changes, and the city allowed operations to continue.

But now the building is vacant, and another group – the Carnegie Museum of Kings County – has emerged as a possible suitor to reopen the library as a museum once again.

Jack Schwartz – the board president for the new nonprofit – spoke at the Hanford City Council meeting on Oct. 6, ahead of the council’s scheduled closed session meeting to discuss the museum.

Schwartz said the nonprofit has submitted a letter of intent to the city for the purpose of operating a community museum at the Carnegie Library building, and the group hopes to work together with the city to assess the physical condition of the building and enter into a lease that is beneficial to all parties.

“We hope that the city will act positively and constructively in a timely manner on our letter of intent so that we will be in a position to have a community based grand reopening next year when the COVID-19 pandemic is in all of our rear-view mirrors,” Schwartz said.

The nonprofit also has the support of Diane Sharp, who is running uncontested for the District C seat.

“I’m really excited with the plans that have been put forth so far by the new group,” Sharp told The Sun. “Hanford is blessed to have terrific historic buildings downtown, and at the same time they require love and attention. And the more community interest there is in maintaining those buildings, the more our downtown will thrive.”