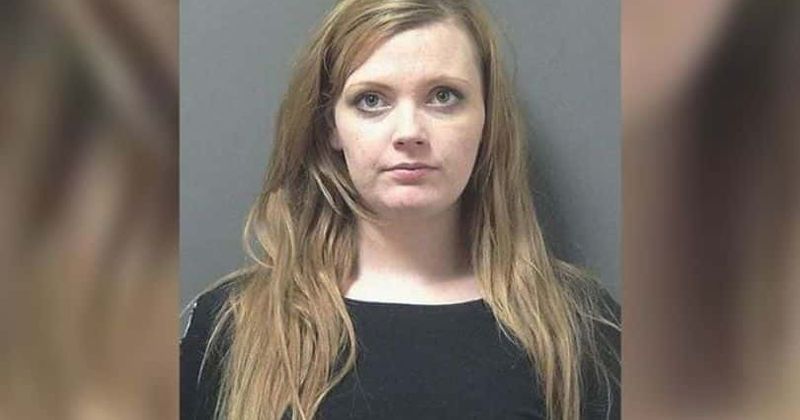 A Kings County woman who is charged with murder after a stillbirth of her baby who had tested positive for methamphetamine has been released on bail to a drug treatment center.

In 2019, Chelsea Becker, now 26, was arrested after the coroner reported that her child – who she named Zachariah Joseph Campos – died from toxic levels of meth.

Becker had been unable to raise $2 million for bail, but Kings County Superior Court Judge Robert Shane Burns granted her release to a treatment center on Tuesday as she awaits a trial.

Her release comes after California Attorney General Xavier Becerra – President Joe Biden’s pick for Secretary of Health and Human Services – attempted to push the court in her favor last year.

Becerra filed an amicus curiae brief arguing that the Kings County District Attorney misinterpreted the state penal code. At the time, he said the penal code “Was intended to protect pregnant women from harm, not charge them with murder.”

Additionally, Becerra said he was “committed to seeing Ms. Becker released from jail with the charges against her dropped.”

While the charges have not been dropped, Becker’s lawyers have won a victory securing her release to the treatment facility.

Dan Arshack, an attorney representing Becker, told the Associated Press that she had three infections that could have caused the stillbirth, as opposed to meth. He also noted that Becker had previously given birth to three children, giving her no reason to believe that meth use would lead to a stillbirth.

“This was a baby she intensely wanted to have, and she remains heartbroken that it resulted in a stillbirth, like any woman who has a stillbirth,” Arshack said.

Arshack and the defense team will move to have the case dismissed.

“Despite Ms. Becker’s lengthy and continual history of using illegal narcotics and failed attempts at recovery, we maintain hope in her recovery and her ability to stop choosing drugs over her children,” Esbenshade said.

Contrary to Becerra, Esbenshade said the law should apply to Becker.

“At this point, Ms. Becker has experienced the longest period of sobriety in the past several months than she has had in her entire adult life,” Esbenshade said. “We have hope in her rehabilitation and her ability to stop choosing drugs over her children.”