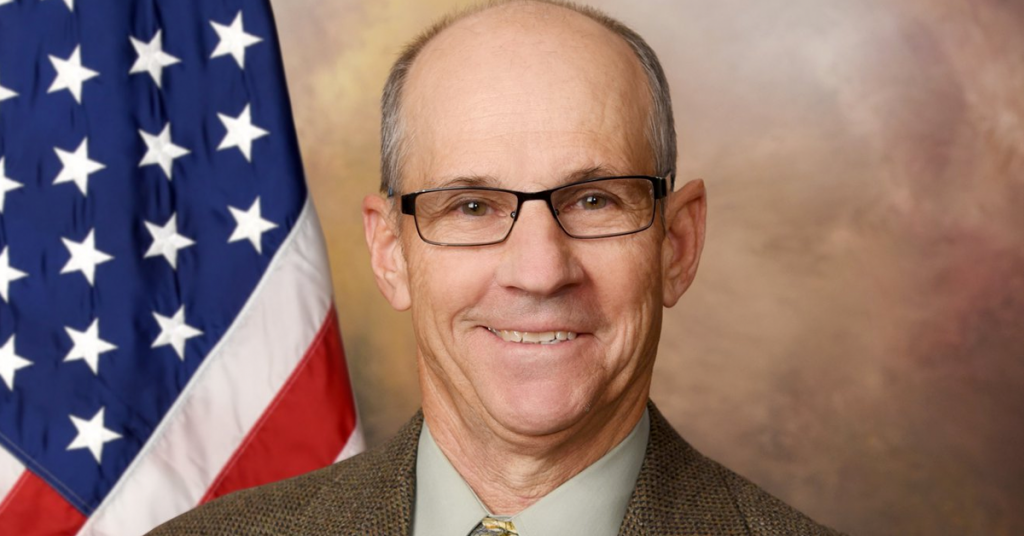 The Hanford City Council will soon have an opening to fill.

During last week’s council meeting, councilman John Draxler announced that he is stepping down from his position three years into his first term.

Draxler said he is resigning for health reasons and for more time with his family.

The District A councilman was elected in 2018 after beating longtime councilman and former Mayor David Ayers.

City Manager Mario Cifuentez will present the process to replace Draxler to the council on May 4.

The council can decide to either appoint a member to fill Draxler’s seat or hold a special election in November, which would run a tab of over $40,000.

If the city chooses to hold a special election, Draxler said his official resignation date could be flexible to allow the council to operate without an empty seat for a lengthy period of time.

Whoever is chosen to fill Draxler’s seat – whether by special election or appointment – the term will end in 2022.

Ayers and local businessman Todd Cotta both spoke at the meeting and put their names forth as candidates for the seat.