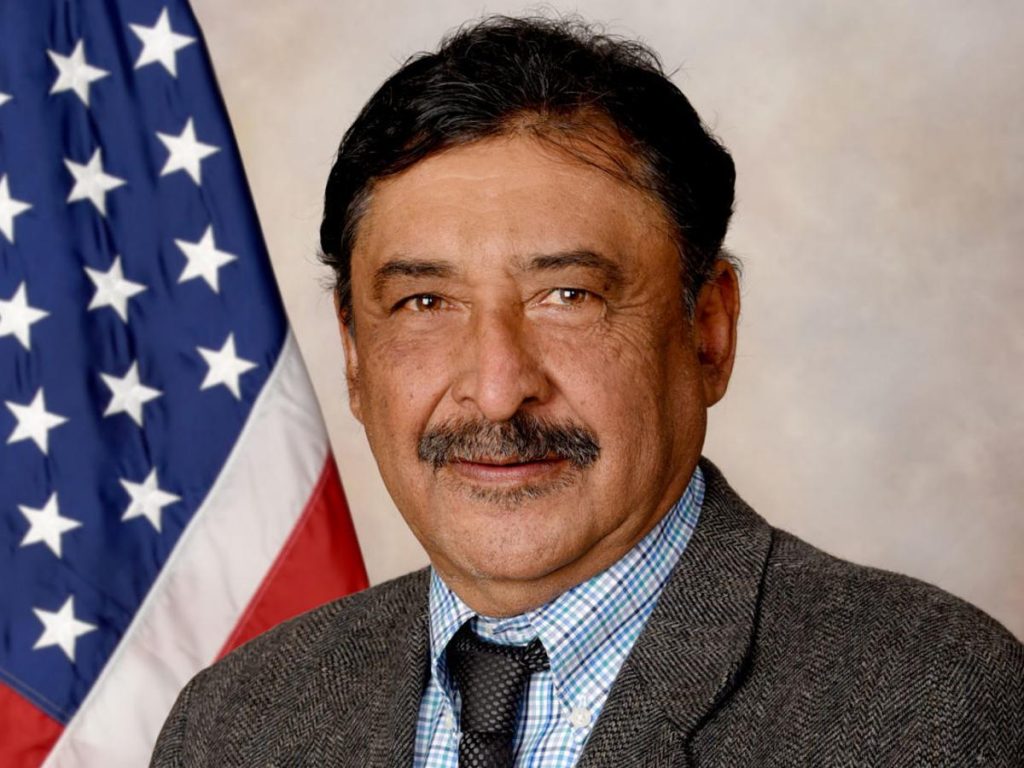 Brieno officially resigned for health reasons, but his exit came after Darlene Mata, the Director of Community Development Department, brought a claim against the city for being repeatedly harassed by Brieno.

As part of the claim, Mata demanded that Brieno resign. She also is seeking a settlement payout of $1.25 million.

Hanford commissioned an independent investigation – which The Sun has obtained – to look into the allegations.

While Mata’s claim revealed a significant part from the investigation, such as the gender harassment, further details from the report continue to add to the story.

Notably, Brieno compared Mata to his ex-wife in his interview.

Rowley wrote the following in the report:

“In his (Brieno) view, Ms. Mata ‘pushes her weight around.’ He volunteered that he understands that she is a divorced woman and pictures her as one who does not like men. In his opinion, she picks the men she likes and belittles those she does not like. In his assessment, she is arbitrary and manipulative. He also thinks that she has a hard time dealing with him and his questions.

“Mr. Brieno then explained that he was married for 25 years and has gone through a divorce. He commented that they took vows, participated in counseling over the years and yet she did not keep her vows and they got divorced. He described his ex-wife as being intelligent and professionally successful. He noted that he was a Christian and paraphrased the scripture from the Bible that states that a wife should submit to her husband. Mr. Brieno then went on to state that his wife did not like him helping those who are low income and in need. He noted that his ex-wife became ‘uppity’ about his helping others.

In his interview, Brieno went on to detail his opinions on the differences between men and women.

“In his view, however, women have a different strategy in such situations and that is to undermine the other side,” Rowley wrote. “Mr. Brieno went on to state that with Ms. Mata, the undermining occurs by going to the City Manager and painting a picture of how ‘bad’ he is. He stated that in 30 minutes, a picture that is not very good can be painted. In this regard, he noted that Ms. Mata has total access to the City Manager, but his access is limited. In his view, the first one to paint a picture of the other has the advantage, like the perception of the importance of first impressions. He also noted that he sees Ms. Mata as a manipulator.”

While the report was focussed on Mata, Rowley uncovered that Brieno also had issues with fellow councilwoman Sue Sorenson while interviewing former council candidate Jacob Sanchez.

“According to Mr. Sanchez, during his discussions with Mr. Brieno, Mr. Brieno stated that Ms. Sorenson was evil and that she was the reason he could not pass anything,” Rowley wrote.