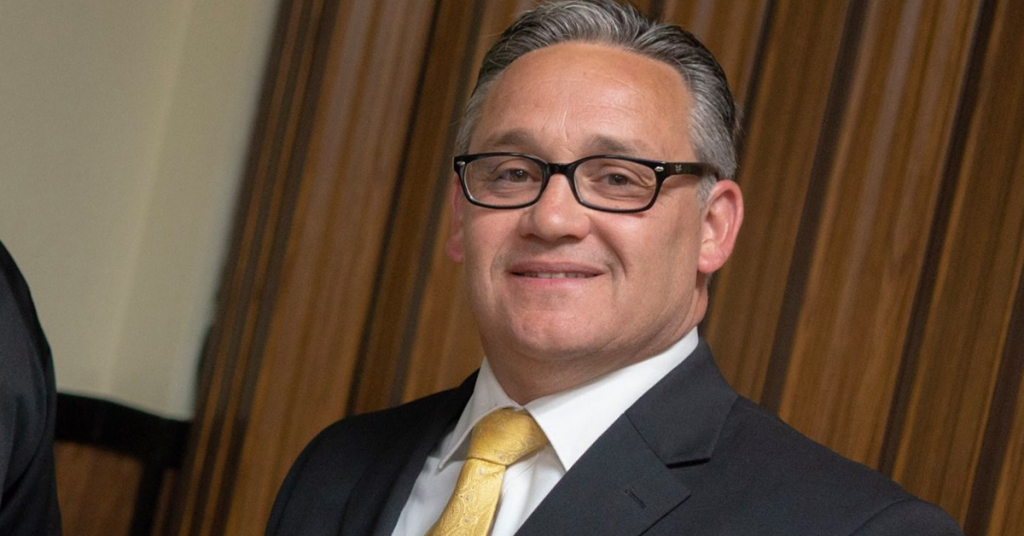 A pending harassment and retaliation suit against Kings County centering on the District Attorney’s office has sparked a new legal spat between District Attorney Keith Fagundes and the County’s Board of Supervisors.

Monday, Fagundes filed a petition for a writ of mandate with Kings County Superior Court alleging that the Kings County Board of Supervisors and County Counsel were withholding legal counsel in the harassment suit filed by former DA Investigations chief Robert Waggle and unlawfully interfering in his official duties.

Fagundes is not a named party in the suit leveled by Waggle, but the allegations exclusively center on Fagundes’ alleged conduct turning Kings County’s top law enforcement officer into a real party in interest in the controversy.

In a government claim for damages and the resulting lawsuit, Waggle alleged Fagundes made repeated sexual advances and engaged in sexual harassment toward the 10-year DA’s office veteran following his divorce three years ago.

The government claim, filed with Kings County and California’s Department of Fair Employment and Housing, Waggle alleged that a pattern of sexual advances and harassment began when Fagundes offered a rent-free apartment to Waggle near his home.

Fagundes’ petition against Kings County Centers on Fagundes’ request for independent legal counsel to respond to the claim and eventual lawsuit, first requested in mid-July.

A key provision of the County’s indemnification agreement called for an investigation into Waggle’s allegations. It also added a key condition: that Fagundes take a leave of absence.

“During the pendency of that investigation you shall physically vacate the premises of the District Attorney’s Office. You will not contact or approach any employees of the District Attorney’s Office about Mr. Waggle’s allegations from the present, and through the course of the investigation and/or any subsequent litigation,” the July 26 agreement, signed by Kings County CAO Larry Spikes, reads.

“You may, however, choose a designee from the District Attorney’s Office whom you will communicate with for the purposes of the day to day management of the Office.”

Through his lawyers, Fagundes refused to sign the agreement arguing that the leave of absence demand violated California law prohibiting Supervisors from interfering in the investigative or prosecutorial functions of Sheriff and District Attorney offices.

By Sept. 7, Fagundes alleged that County officials transferred his secretary, with whom Waggle had a relationship following his divorce, to the County Human Resources Department.

“This was not a re-assignment, but rather, a physical transfer away from the District Attorney’s office,” the petition reads.

In his petition, Fagundes claimed that his secretary continued to be paid from District Attorney’s Office budget funds but was working on unrelated matters for the county.

On Sept. 15, Kings County Counsel Diane Freeman sent Fagundes a memo stating that the secretary was transferred after she “alleged she was being subject to retaliation and harassment by [Fagundes] due to issues related to a pending investigation.”

Fagundes’ petition argues that the reassignment of his secretary contravened an opinion of California’s Attorney General that “a county board of supervisors is not authorized to govern the actions of a sheriff or district attorney concerning the manner in which their respective budget allotments are expended or the manner in which personnel are assigned.”

Two days after sending the memo to Fagundes, Freeman followed up with another memo scolding the District Attorney for a run-in with the secretary at a local restaurant, where she was dining with Waggle on a lunch break.

The interaction was “perceived by [the secretary] as retaliation and an attempt to harass and intimidate her,” Freeman’s letter reads.

The petition demands Kings County officials cease interference into DA’s office operations, bar them from obstructing the DA’s functions as an independent officer, and from making personnel assignments of DA’s officials without his consent, and to issue a declaration that the County Counsel’s office has a conflict of interest in the matter and that the Fagundes should have independent counsel.

Kings County’s Interim County Counsel Diane Freeman declined to comment when reached by The Sun on Wednesday, citing the fact that the county had yet to be served with the writ petition.