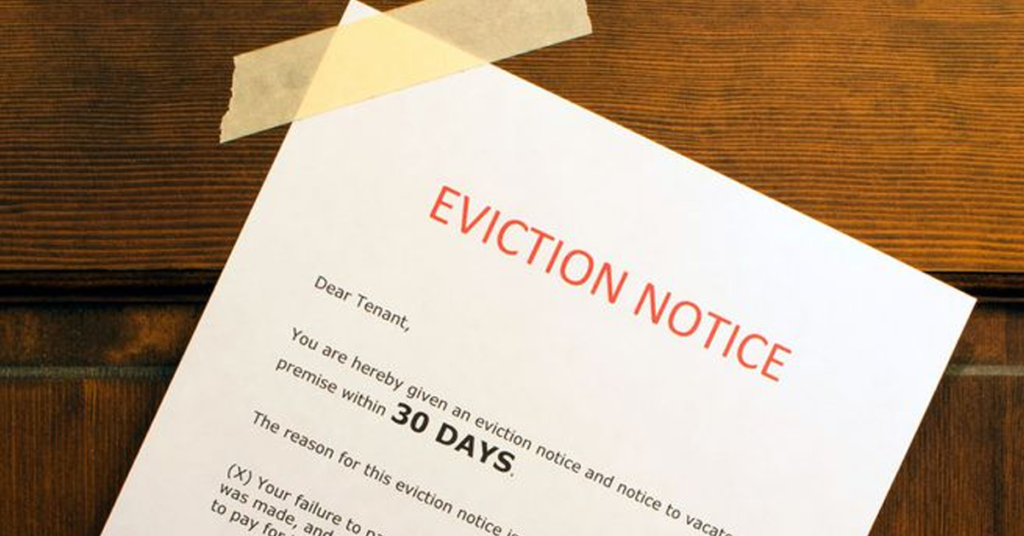 A Hanford woman who was evicted by property owner and Vice-Mayor John Draxler for religious reasons has settled a fair housing claim, the Pacific Justice Institute (PJI) announced Monday.

Diana Martin, 86, was evicted from the Windgate Village Appartments, owned by Draxler, in February.

PJI contended that Draxler evicted the octogenarian because of her religious activities – such as sharing her faith with neighbors and praying for people – as well as her advanced age.

Martin lived in the apartment for nearly 14 years, moving in under different a different landlord who marketed the facility for senior living. Draxler acquired the property a few years ago and began to recruit younger tenants, Martin and her attorneys claimed.

Earlier this month, PJI announced that, following failed negotiations with Draxler, it filed a formal complaint with the California Department of Fair Employment and Housing alleging discrimination against Martin.

Since the complaint was filed, Martin and Draxler resumed negotiations and reached a settlement.

“We are confident that changes now being made at this apartment complex will spare others what our client went through. We also want to commend the owner and landlord, John Draxler, for his part in resolving this matter by offering an apology and agreeing to make changes. This is a win-win that will allow everyone to move forward.”

The Fair Housing claim was withdrawn after the deal was struck. Financial terms of the settlement were not released.

Draxler represents District A and was elected to City Council in 2018 for a four year term.