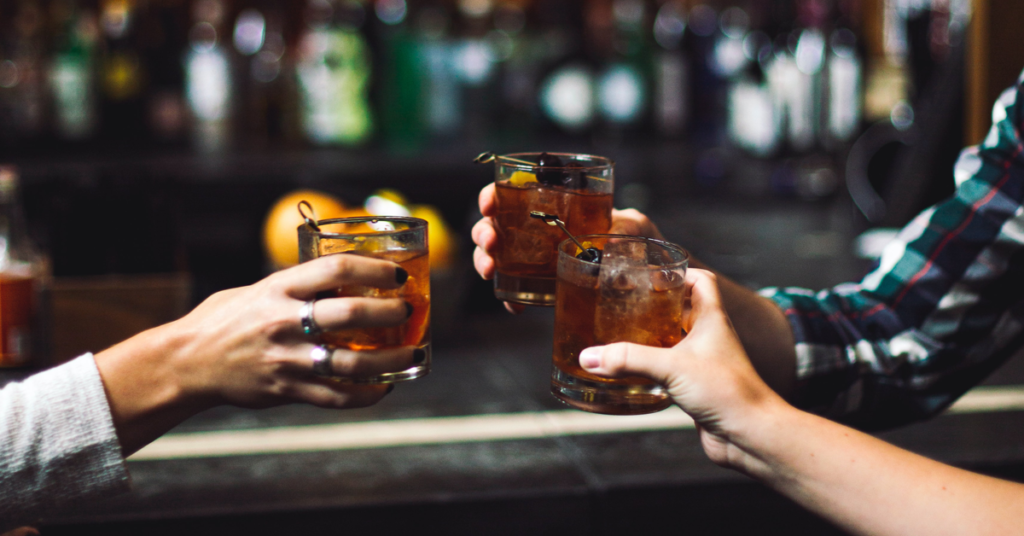 After a Fresno County Superior Court judge cleared the table for Adventure Church to complete its purchase of the Tower Theatre, neighbors of the Tower District resumed a weekly protest in front of the theater on the selling block.

A key concern? That a potential rezone of the theatre to a church – a precarious land-use maneuver – would inflict economic devastation to neighboring bars and restaurants.

Why? The California Department of Alcoholic Beverage Control has a policy of not issuing alcohol licenses to establishments that exist in a close proximity to a church.

Specifically, California law gives the ABC the authority to deny any license located within the immediate vicinity of churches and hospitals.

So what happens when the situation is reversed, as is what could potentially happen with the Tower Theatre?

For starters, assuming the church is able to complete the purchase, there is not even a guarantee that the theater would require a rezone.

Adventure Church Pastor Anthony Flores is adamant that it will not be necessary, and he told The Sun the church will not look to shut down any neighboring businesses.

“All this stuff is propaganda,” Flores said. “It’s a lie. We’re not going after anybody. We’re not saying anybody can’t operate. It’s all fake. We welcome everything and everybody.”

Even if the theater does need to be rezoned, local bars and restaurants will not be affected.

Given the protests regarding the rezoning concerns, the Sun asked the ABC if the existing bars and restaurants in the Tower District would be at risk of losing their alcohol licenses if the theater is rezoned.

The ABC’s response was simple: “No.”

Ultimately, though, any potential rezoning looks to be a long ways off even after last week’s court decision.

Escrow on the Tower Theatre complex was set to close on March 31.

Flores told The Sun that Sequoia Brewing has not released its lis pendens – a legal notice of legal action surrounding a particular property – even after being ordered to last week, which is holding up the close of escrow.

Separately, attorneys for Sequoia Brewing said they plan to appeal, which could delay the sale for several months.

“From what I was told by my lawyer – if the appellate courts rule in their favor, we’re months out,” Flores said. “And if it goes to a trial, we’re a year out. This could get lengthy.”

Whatever happens with an appeal or any other efforts to prevent Adventure Church from completing the purchase, Flores said it is his and the church’s hope that Tower District thrives.

“Adventure Church has not shut down the city,” Flores said. “Adventure Church wants to open business, open schools, open churches, and let’s have concerts. I am not shutting down anything. I am all about open California. Shoot, I am so pro–business it’s ridiculous. The only people who have shut down California have been Newsom and the city, who’s enforced it. Let’s open. Let’s get this place thriving again.”