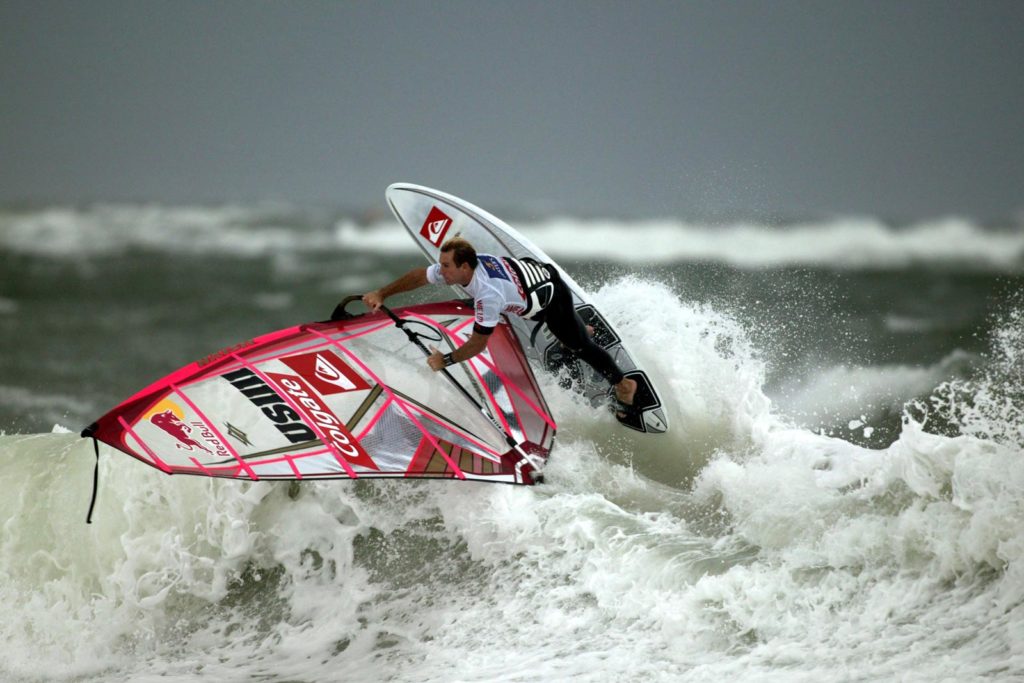 The deadly weekend fire in a vacant house could turn into the first test of City Hall’s vow to strip Fresno’s worst landlords of their property.

“This might be the one,” City Manager Bruce Rudd told me Monday afternoon.

The fire on Sunday morning in Central Fresno killed five people and left another in critical condition at Community Regional Medical Center.

The house in the 1400 block of North Archie Avenue was boarded and locked up at some point before the fire started. Fresno Fire Department investigators are still piecing together exactly what happened. But it appears a window covering was removed, the victims entered the house and a fire erupted in a way that blocked the only exit.

City officials, while recognizing the human tragedy, wasted no time on Monday digging into the fire’s policy implications. Communications Director Mark Standriff gave reporters an itemized list of particulars about the property and its owner.

The thing to keep in mind is that the opening of code enforcement cases and the fining of slumlords is nothing new. In one way or another, Fresno officials since 1885 (our date of incorporation) have tried to maintain a certain standard of public safety in our public and private buildings.

But what City Manager Rudd talked about – receivership – is new territory.

Receivership is when someone is placed in custodial responsibility for the property of others. If I understand the process correctly, receivership can be a key step toward an unresponsive slumlord actually losing his property.

As you may recall, the City Council on Dec. 3 added a paragraph to the municipal code that authorizes the receivership option when a property owner “has shown an unwillingness or inability to correct the violations.”

Community housing activists have long wanted City Hall to add receivership to its slumlord-fighting toolbox. The activists feared city officials lacked the guts to do it.

After the council took the big step on Dec. 3, some activists wondered if city officials have the guts to actually use the receivership tool.

After all, once City Hall gets in the routine of using receivership to straighten up dawdling or rebellious landlords, then a whole new era in city-property-owner relations is upon us.

Rudd on Monday seemed to be telling me five dead Fresnans (and another fighting for life) is more than enough to change the course of local history.

Two other quick points on the North Archie fire.

First, I called the Fresno County District Attorney’s Office on Monday. I wondered if it is looking at the fire as a possible case of criminal negligence by the property owner.

An official said the DA’s Office wouldn’t consider such an action until it has received the Fire Department’s investigative report. That report remains a work in progress.

Second, I dropped by the office of Pete Martinez, spokesman for the Fresno Fire Department.

Martinez said Engine 1 with four firefighters was first on the scene, arriving at 6:44 a.m. He said the “full assignment” for a standard residential structural fire – three engines and two ladder trucks – was at the fire by 6:47 a.m. That was a total of 19 firefighters.

A second alarm was sounded. That brought another two engines and one ladder truck – another 10 firefighters.

The police were notified as part of standard operating procedure.

“Anytime we have fatalities, we notify homicide,” Martinez said.

Martinez said the four firefighters of Engine 1 did not know anyone was inside the house when they got there. It was a short time later that firefighters learned people were inside.

Martinez said circumstances were such when Engine 1 arrived that the firefighters had no choice at first but to try to knock down the flames and smoke. He said Fresno firefighters are well-known for their willingness to risk their lives to save the lives of others. At the same time, Martinez said, a captain in charge of a scene must do a fast but immensely important risk-reward analysis before sending firefighters into a blaze because people might be inside.

If the person inside most likely is beyond saving, well, common sense dictates the captain’s decision.

Martinez said the house at North Archie had plywood covering the windows, including those windows visible from the street. The city’s new blighted vacant building ordinance requires windows that can seen from the street to be covered with some type of clear, strong and durable plastic.

Martinez said it’s amazing the effort made by some landlords to secure plywood on the windows of their vacant houses. He said the plywood might be a half-inch to three-quarters of an inch thick. The plywood often is secured with long screws or bolts. These screws/bolts aren’t just screwed into the side of the house. Martinez said the landlords use 2-by-4s or 2-by-6s to frame the window on the inside of the house. The screws/bolts go into these heavy boards.

In other words, someone on the inside of such a secured vacant house would probably have an easier time pounding through the sheetrock and plaster of a wall than beating through this fortress of plywood and lumber.

Martinez said the toolboxes on engines and ladder trucks contain power saws so firefighters, if necessary, can cut through plywood coverings.

He said firefighters call this “softening the structure.”