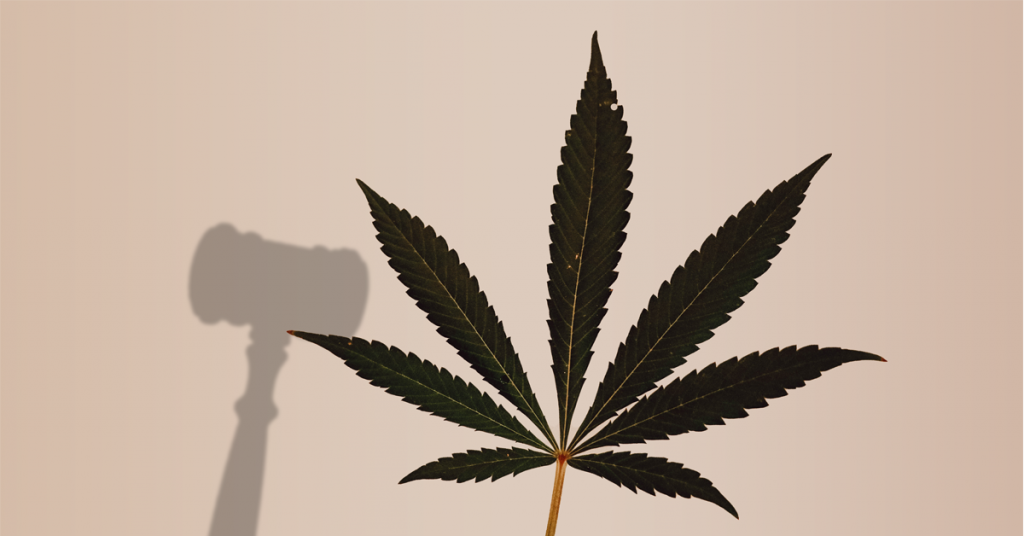 One of the cannabis dispensaries vying for, but denied, a permit in Fresno but rejected is suing the city, claiming other dispensaries lied in their applications.

Catalyst, the fourth-ranking dispensary in District 1 through the city’s scoring process, filed a lawsuit in the Fresno County Superior Court a couple weeks ago against the City of Fresno to have other dispensaries have their approvals revoked and have a license awarded to itself.

Catalyst specifically targeted Cookies Lemonnade local owner and Fresno resident Kaycee Auston [sic], alleging she is not actually a 51 percent owner – as stated in the application – which gave gave her dispensary the maximum score for the city residents and business owners category.

Similarly, Catalyst contends that Lawrence Artenian is also not a 51 percent owner of The Artist Tree, which is what is listed on the application.

“[T]he city manager failed to carry out even the most basic investigation of publicly available information with the California Secretary of State to actually verify the information provided by Wishon and TAT,” the lawsuit reads.

The issue Catalyst raises lies in business files for the two dispensaries with the Secretary of State. Documents show that Fresno businesswoman Kacy Auston and businessman Lawrence Artenian are not listed as the limited liability managers for their respective companies, which Catalyst claims as proof that they are not majority owners.

“While it presently is unclear whether removing the additional 60 points they falsely earned on their Social Policy and Local Enterprise Plans by using fake local “front men” on their applications would cause Wishon or TAT’s percentage score to drop below Catalysts [sic] in the City Council District 1 ranking, Catalyst believes it might well do so…,” the lawsuit reads.

“Because Wishon and TAT provided false/inaccurate information for the purpose of maximizing local preference scoring, the City Manager must, as a ministerial duty, deny both applications.”

Additionally, Catalyst contends that Authentic 559 – one of the other dispensaries vying for the license freed up by the appeal of The Artist Tree – is not legally eligible for a permit because former owner Brian Mitchell is facing fraud charges from his time as the CEO of Shryne Group.

Catalyst also alleges that former Fresno State Bulldog and MLB pitcher Matt Garza is not actually the majority owner of Authentic 559 as is listed in the dispensary’s application.

Catalyst claims that Mitchell and Shryne Group had majority control of Authentic 559, not Garza.