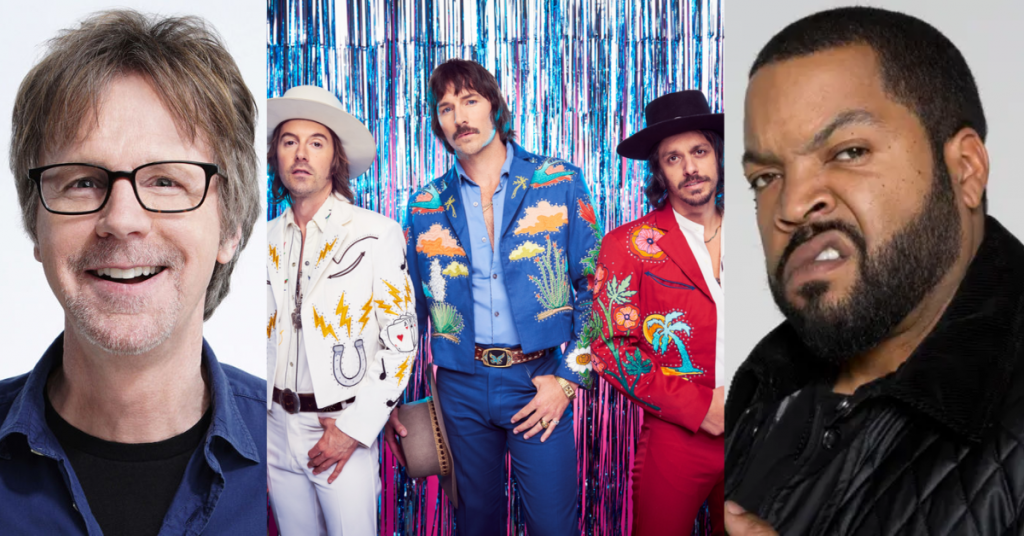 The fair announced on Wednesday the first seven shows for its 2022 Table Mountain Concert Series in the Paul Paul Theater.

Country star Dwight Yoakam kicks off the concert series on Oct. 5, followed by Ice Cube the next night.

Jumping ahead to Oct. 11, KMJ Radio will hold its 100th Anniversary Celebration at the Paul Paul Theater.

The celebration will feature R&B-based horn section and band Tower of Power, as well as an act from comedian Paul Rodriguez.

Country music will return to the fair on Oct. 12 with a performance from Midland.

Ladies Night Out, featuring Ashanti and Baby Bash rounds out the announced concerts on Oct. 15.

The remaining concerts to fill out the rest of the nights at the fair will be revealed at a future date.

Big Fair Fan Club members can also purchase fair admission tickets for half off at that point as well.

Tickets will go on sale to the general public starting June 1 at 10 a.m., and the fair’s box office will open Aug. 15.

Prices vary for each performance and range from $18 to $55.