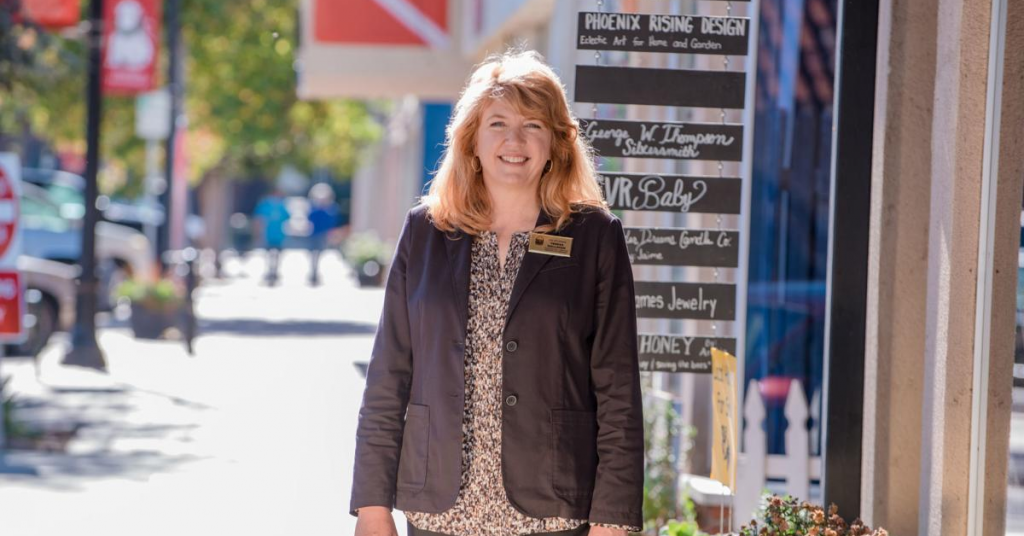 Selma is, once again, on the lookout for a new city manager.

Monday, the Selma City Council removed Teresa Gallavan from her position as city manager, which she had served in since October 2018.

The termination happened during closed session given the nature of it being a labor negotiation with a city employee.

City Councilwoman Blanca Mendoza-Navarro made a motion to enter into a separation with Gallavan, which received a second by Councilwoman Beverly Cho.

Selma has experienced great tumult at its top executive position in the past five years. As a Council-Manager form of government, the City Manager holds considerable control over the day-to-day operations of the city.

David Elias, once the Fowler city manager until he took on the Selma job in 2017, was sacked following his arrested by Fresno County law enforcement officials on suspicion of 13 counts of embezzling public funds.

This week, Elias was sentenced to formal probation after being convicted of two felony counts of misappropriation of public funds.

Elias was succeeded by former Fresno County Supervisor Henry Perea, who served on an interim basis in the City Manager position. Under Perea’s watch, the city acrimoniously parted with its then-City Attorney, Neal Costanzo.

On his way out, Costanzo made unspecified allegations of misconduct against Perea.

Perea departed after city service, partially owing to his retirement, after Selma city leaders selected Gallavan to take over.

The Sun contacted Robertson for comment on Gallavan’s departure, but were not returned prior to publication.