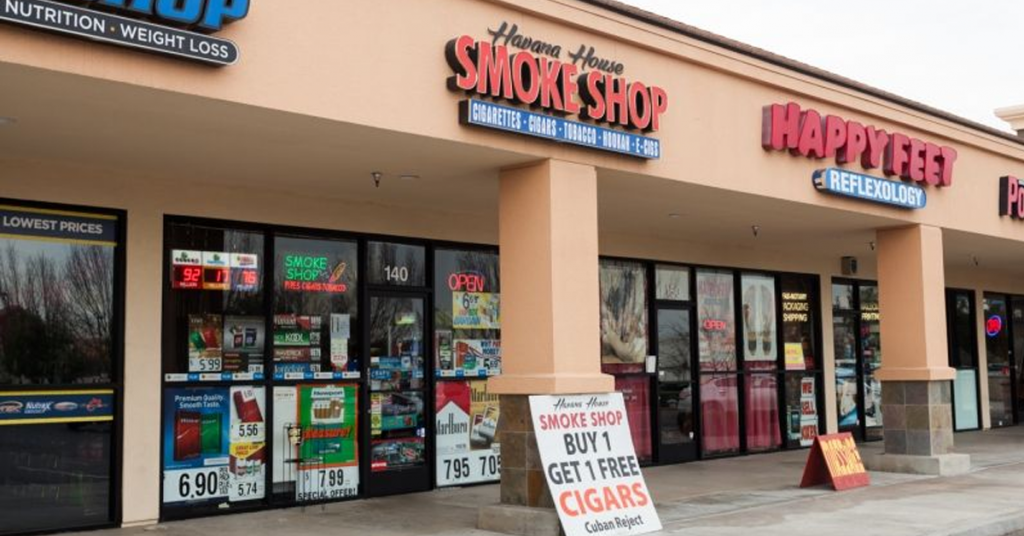 Fresno’s smoke shops could soon face a set of rules, heralding a major shift in the previously unregulated industry city-wide.

Thursday, the Fresno City Council started the process to amend the city’s development code for tobacco sales, specifically with smoke shops in mind.

Councilman Miguel Arias authored the proposal to have the city study the current situation and return back to the council with potential regulations.

“In essence, what this resolution does is it allows us as a city to initiate the process of potentially regulating smoke shops as they currently exist,” Arias said. “From our experience, smoke shops have popped up in the last two years in a dramatic way. In my district alone we used to have one two years ago. Now we have 15.”

Arias said the city will review the possibility of implementing buffer zones for smoke shop locations, limiting the areas they could be in relation to schools and parks, for example.

The city will also explore limiting the exterior advertising on smoke shops.

Arias also noted that the city’s current municipal code allows smoke shops to operate in 16 separate zoning locations without a conditional use permit as they are treated similar to grocery stores.

“I don’t think we ever envisioned having this many smoke shops pop up across the city,” Arias said.

The council approved the proposal by a 6-0 vote, with Councilman Mike Karbassi absent.

Fresno residents should be prepared to say goodbye to Kings Canyon Rd. and welcome in Cesar Chavez Blvd. in its place.

After a bevy of support for the change in the public comment period of Thursday’s meeting, the council unanimously agreed to initiate the process to change the south Fresno street to Avenida Cesar Chavez in honor of the famed farm labor leader.

City staff will return to the council within 30 days to detail the process and steps to complete the name change.

The resolution also formed the Avenida Cesar Chavez Citizen’s Advisory Committee, which will be comprised of business owners and residents who will be affected by the name change.

Councilman Luis Chavez, who represents southeast Fresno and sponsored the bill, will appoint a chairperson for the committee.

After months of discussions surrounding the possibility of forming a veterans memorial district for Fresno, the city’s lawmakers unanimously approved a resolution directing city staff to officially kick off the process.

In a December meeting, Fresno officials revealed the paths to form a Fresno-centric district. Some would require Fresno lawmakers reconciling how to handle properties that are within Fresno’s city limits but are within the boundaries of the Clovis Veterans Memorial District.

The city will explore a special tax to fund the new veterans district.

Before taxpayers will foot the bill, however, the city needs to petition the Local Agency Formation Commission (LAFCo) for annexation approval of whatever region is settled on for boundaries.

The city took one step closer to complying with the state’s organic waste and composting regulations.

The city council approved the introduction of a bill amendment to the Fresno Municipal Code, which will allow the city to be in compliance with Senate Bill 1383, which implemented a statewide plan to reduce emissions of short-lived climate pollutants.

The law established a statewide target of 75 percent reduction in the disposal of organic waste by 2025, and it requires that at least 20 percent of edible food that is currently disposed be recovered for human consumption by 2025.

According to the staff report on Thursday’s agenda, the city was unable to achieve compliance by the start of the year, as required by state law.

In order to make the necessary changes to be in lock-step with the state, the department of public utilities can now submit a notification of intent to comply to the state, per council’s direction.

Once the city code amendments are approved on March 10, the city will be able to complete the following tasks to eventually comply with SB 1383:

Fresno is eligible to receive a one-time grant of $718,149 from CalRecycle to assist with implementing the necessary changes to achieve compliance with state law.