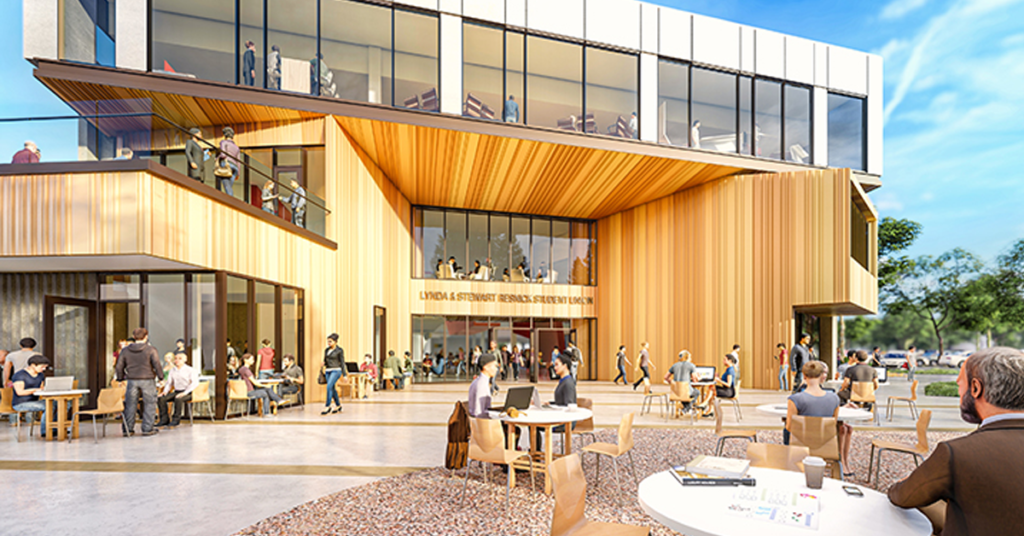 Tuesday, the Board of Trustees of the California State University system voted to name the new facility after the couple.

The Resnicks have become considerable benefactors to philanthropic endeavors in the San Joaquin Valley.

Outside of their Wonderful Preparatory Academy in Delano, which has pushed the children of the company’s workers toward college education, the pair has also gave $2.5 million to the Central California Food Bank.

The food bank’s facility along Highway 99 in south Fresno is aptly named the “Wonderful Food Center.”

“Stewart and I have long supported Fresno State’s mission of shaping the Central Valley’s best and brightest young minds, while serving as a significant pipeline of talent for businesses throughout the region,” Lynda Resnick said in a statement. “Our hope is that this beautiful new facility will empower student success well into the future.”

The total cost of the Resnick Student Union will run $60 million. The university reported additional gifts in the sum of $1,275,000 in support of the student union project.

Short additional gifts to the university, the remainder of funding for the project is coming from student support.

One year later, they approved a $149-per-semester fee hike to support the facility’s then-$60 million price tag.