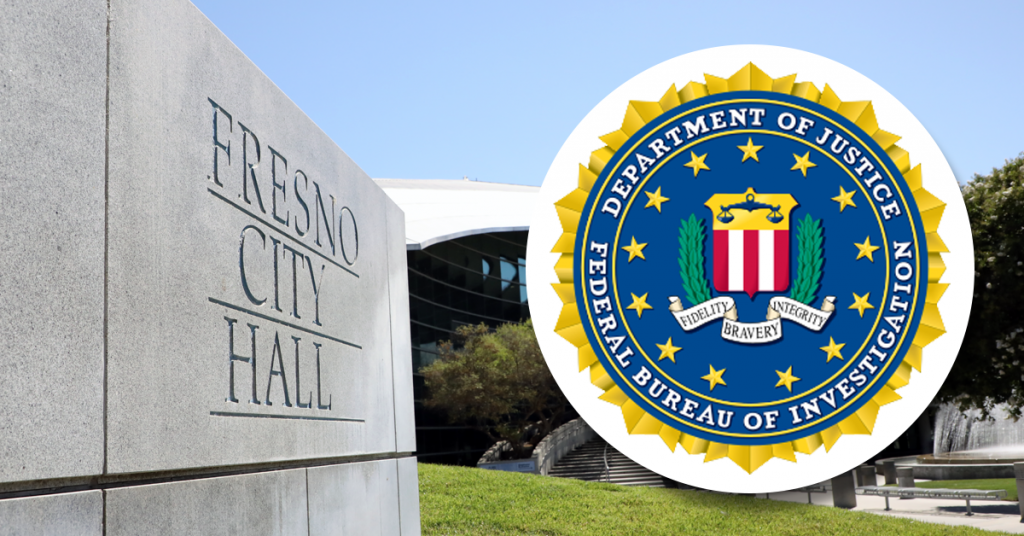 Fresno city officials may be facing the hot lights of authorities as Federal prosecutors and FBI agents process testimony before a Federal criminal grand jury, a new report says.

Wednesday, a spokeswoman for the U.S. Attorney’s Office of the Eastern District of California, which includes Fresno, stated that she “cannot confirm or deny an investigation into Fresno City Hall.”

As the Fresno-based digital publication reported, an investigation is not necessarily indicative that criminal indictments will flow.

A source with knowledge of a subpoena served on the City of Fresno told GV Wire that authorities were focused on three lines of inquiry, seeking documents related to the nonprofit that leases and operates city-owned Granite Park, the city’s purchase of personal protective equipment to combat the COVID-19 pandemic, and a land deal.

“After the city released its audit on Granite Park’s finances in 2018, the federal investigation began,” the source told the publication. “It’s expanded considerably since then.”

At the time of the 2018 audit, the treasurer of the foundation was now-former Rep. TJ Cox (D–Fresno). Months into his single term in Congress, Cox resigned his position within the nonprofit.

The City of Fresno’s audit, which was initiated after Frazier demanded city officials double his operating subsidy, knocked Frazier and Cox for having “deficient to nonexistent” internal accounting controls.

It also highlighted questionable transactions, such as the deposit of $50,000 from a different company operated by Cox followed by a wire transfer to Cox personally in the same amount on the same day.

News of the probe comes days after Fresno lawmakers were engrossed in a fiery back-and-forth over a bombshell government claim filed by developer Cliff Tutelian claiming discrimination by city officials and being solicited for a bribe by a Fresno City Council member as condition to move a downtown Fresno development forward.

The government claim provoked an unprecedented round of personal attacks on the dais of the Fresno City Council during Thursday’s meeting.