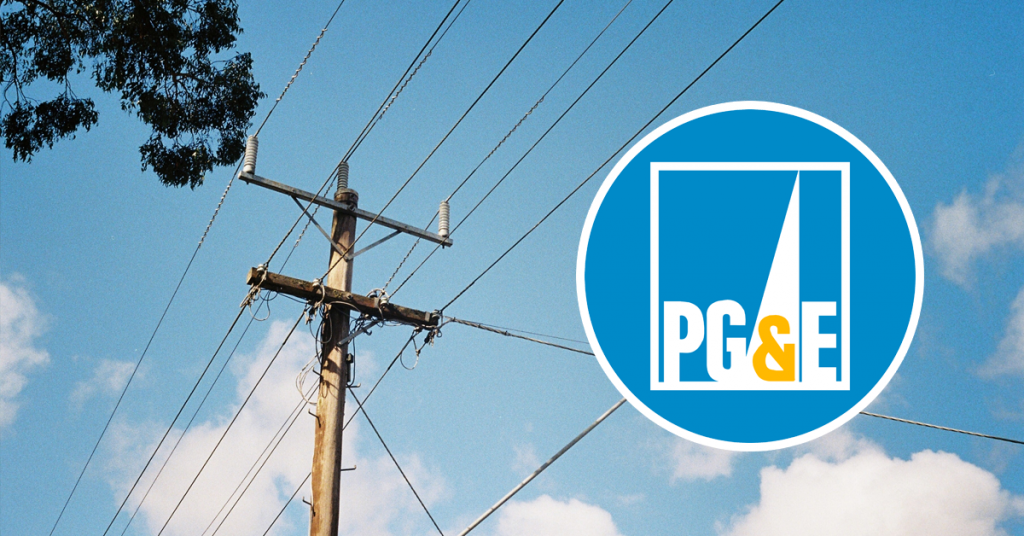 After a circuitous three hour discussion, the launch of Fresno Mayor Jerry Dyer’s latest battle with PG&E – exploring the creation of a taxpayer-funded power utility to supplant the company – didn’t go as planned.

Instead, a unique majority Fresno lawmakers told the Mayor to reconsider halted a decision on a potential study into ditching PG&E for a government-led utility to next month.

Earlier this week, Councilmen Garry Bredefeld, Tyler Maxwell, and Mayor Jerry Dyer placed an item on the Thursday’s council meeting agenda to consider hiring a consultant to perform a feasibility study into the city providing electricity to its residents rather than longtime utility mammoth Pacific Gas & Electric.

Chief among the concerns regarding PG&E’s current performance in town were significant delays in providing electricity to new housing developments, businesses, and school projects.

One such project that faced delays in electrification was a new parking garage at Fresno City College. State Center Community College District Chancellor Carole Goldsmith spoke about the issues at Monday’s press conference.

The delays in electrifying new housing developments are causing home buyers to lose out on an interest rate that was previously secured because the rate lock expired, meaning they are now looking at rates double what they were at the start of the year.

PG&E has also been responsible in recent years for starting several wildfires which have killed over 100 people. The utility also declared bankruptcy in 2019, raised rates by 22 percent last year and is asking for an 18 percent increase next year.

But Maxwell and Bredefeld saw the writing on the wall early on in the three hour discussion that finding enough support among their peers would be a tough task.

It also marked a rare split among the Democratic majority on the dais, with Maxwell pointing out that his Democratic colleagues previously discussed forming a City of Fresno housing department and public health department when there were frustrations with those two areas in recent years.

“But for whatever reason we cannot and shouldn’t provide utilities to the people of Fresno because we have a broken electric vehicle charger, even though we do reliably provide utilities to over 500,000, half a million people on a daily basis here in the City of Fresno. And you know what? I think we do a pretty damn good job at it,” Maxwell said.

“Now that being said, all this to say I’m not sure that a CCA (community choice aggregation) is the right choice for the City of Fresno. I’m not sure that it pencils out financially. This could very well lead to higher rates for Fresno taxpayers. This could lead to an interruption with services. It can have a whole lot of unintended consequences that I don’t know about. But you know what? None of us up here know what these consequences are. We don’t know what options are available to us, and we won’t know unless we in good faith conduct a feasibility study to see what all of the options available to us are.”

Maxwell’s discussion of broken EV chargers (an attack point by Council member Miguel Arias earlier in the week) didn’t bear out to much of the larger debate, but Arias, Councilwoman Esmeralda Soria and Council President Nelson Esparza provided stiff opposition to even moving forward with the study on Thursday.

Arias asked a litany of questions to City Manager Georgeanne White focusing on the ability of the city to finance the so-called “municipalization” of electric service, the feasibility of doing so with or without eminent domain, and Fresno’s expertise in administering energy projects.

White considered to be issues far down the road that the city could not come close to addressing without a study.

Soria posed questions to White in a similar vein to Arias, and Esparza brought his professional career as a community college professor to the dais and brought out a large whiteboard on wheels to teach a lesson on economics regarding the cost to provide electricity to Fresno residents.

Bredefeld sought to cast his colleagues as being deep in the pockets of the utility rather than backing up local ratepayers.

“There is nothing else to add as has been expressed I think 14 different ways to you,” Bredefeld told Arias. “We’re at the beginning stages of this. You don’t want to support it. I got it. You’re backing PG&E against your own constituents. These are politicians who have done your dance, your smokescreen, your confusion. You’ve tried to find 40 different ways not to support this.”

Bredefeld added, “What you have here is we’ve wasted three hours by politicians who are in the pocket of PG&E and not defending their constituents and finding confusion with one simple sentence about provide all options including the possibility of the City of Fresno forming its own district. You’ve seen politicians do a dance up here, ultimately delay this.”

Arias made a procedural motion to delay the item indefinitely. It failed 3-3-1. Arias, Esparza and Councilman Mike Karbassi supported it while Soria abstained.

Shortly thereafter, Soria made a procedural motion to bring the item back at the first meeting in December – which is currently set for Dec. 1 – with the administration bringing back more information on the topic.

The delay was approved with Soria joining Arias, Esparza, and Karbassi.