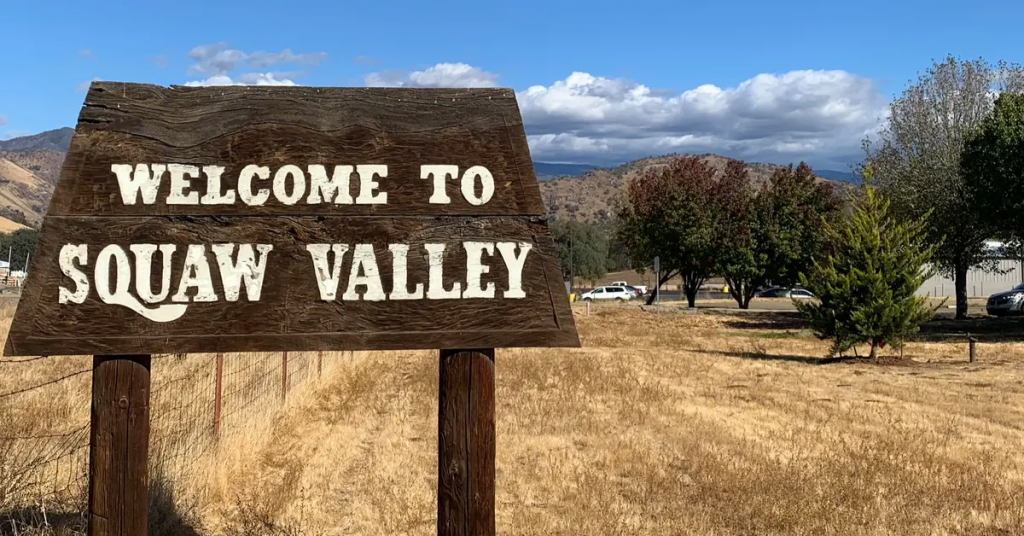 The Fresno County Board of Supervisors passed a resolution Tuesday stating that 87 percent of Squaw Valley residents who responded to a poll do not want the town name to change.

This comes after Governor Newsom signed a bill in September that requires “Squaw” to be removed from all geographic features and place names in the state.

The number used in the resolution is based on a survey supervisor Nathan Magsig sent out to Squaw Valley residents in September. He says he used the 2020 census as his mailing list.

“I tried to use the most current mailing list that we had for Squaw Valley. I think there were about 1435 ballots that were sent out to different peoples’ homes,” he said.

The county was notified of the impending name change in September and ordered to send the Board of Geographical Names three alternative name choices. Magsig says the top three name choices reported back on his survey by residents were Bear Mountain, merge with Dunlap, and Bear Valley.

“There are always multiple perspectives to something. I’m not perfect, but I always try to see perspectives on both sides,” Magsig said.

Magsig and fellow supervisor Steve Brandau say they want to keep the conversation going. Brandau suggested the county could possibly add the item to an official ballot.

“It would go to the citizens of Squaw Valley – every voting member – and then we would have more legal standing to support the legal decision,” he said.