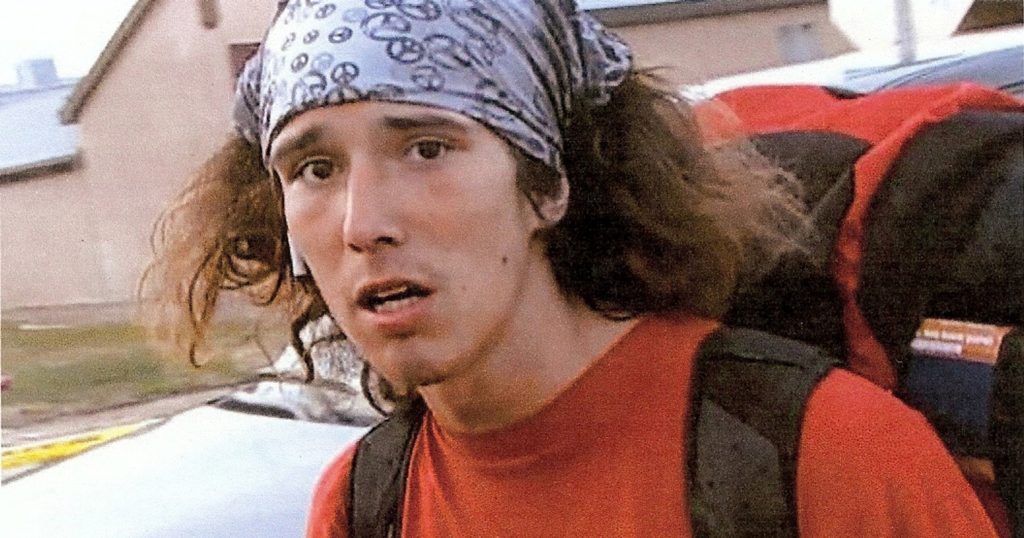 Caleb McGillvary, known to most on the internet as “Kai the Hatchet-Wielding Hitchhiker” was sentenced on to 57 years in prison for a first-degree murder conviction.

McGillvary was found guilty last month of murdering 73-year-old Joseph Galfy in May of 2013.

Five months before committing the homicide, McGillvary was hitchhiking in Fresno and became an internet sensation when he stopped the driver of a car from attacking a PG&E worker.

“No matter what you’ve done, you deserve respect,” McGillvary said at the outset of his full interview with KMPH in February 2013.