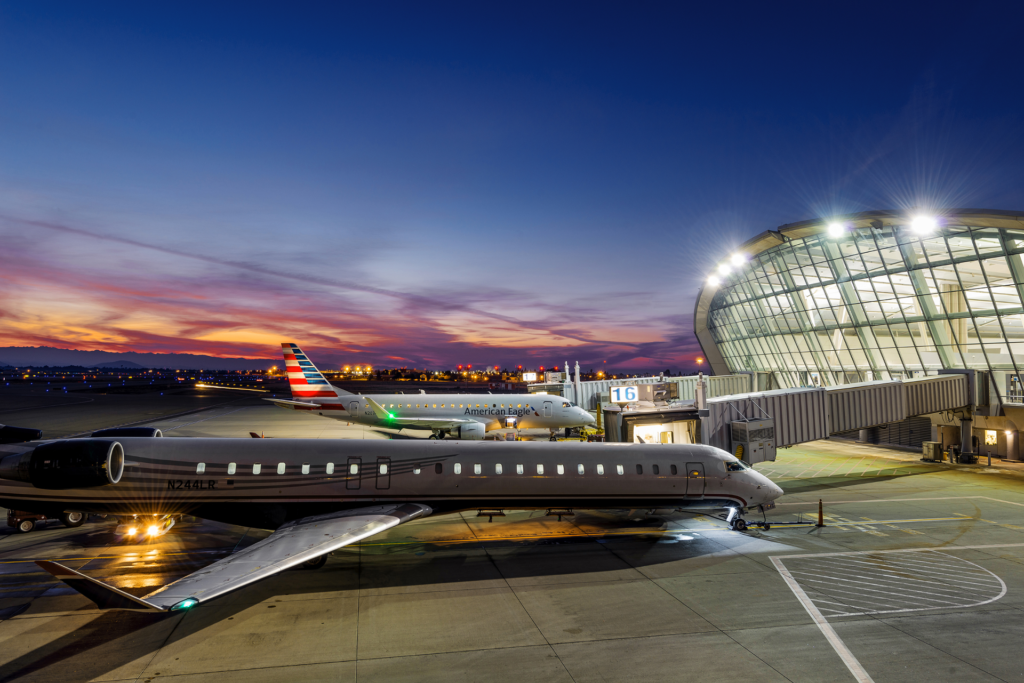 Project-labor agreements, which serve as pre-hiring collective bargaining agreements with labor unions, have been argued to put non-union contractors at a disadvantage, as workers must typically be members of a union.

In 2000, the City banned the use of project-labor agreements in city contracting. The ban was lifted by the City Council in 2014 under pressure to receive funding from the State of California for the Transformative Climate Communities collaborative program.

Both the 2014 lift on the PLA ban and the FATForward PLA negotiation received the endorsement of then-City Councilman and now-Mayor Lee Brand.

At stake in the negotiations is whether non-union contractors will be able to have a role in the City’s $115 million airport expansion project.

Eric Christen of the Coalition for Fair Employment in Construction argued for non-union contractor representatives to have a seat at the negotiating table to ensure that they would have an opportunity at the project. Councilman Steve Brandau echoed the concern that they non-union voices would be heard during the negotiating process.

Also looming over the PLA issue was the travails of the City of Selma’s pursuit of a new police station, for which only one bid was provided at more than $1 million over-budget.

Councilman Miguel Arias dismissed the Selma example, arguing that increased construction costs, not the PLA, were at-fault for the need for a re-bid.

Any PLA on the FATForward will ultimately need to be approved by the full City Council.