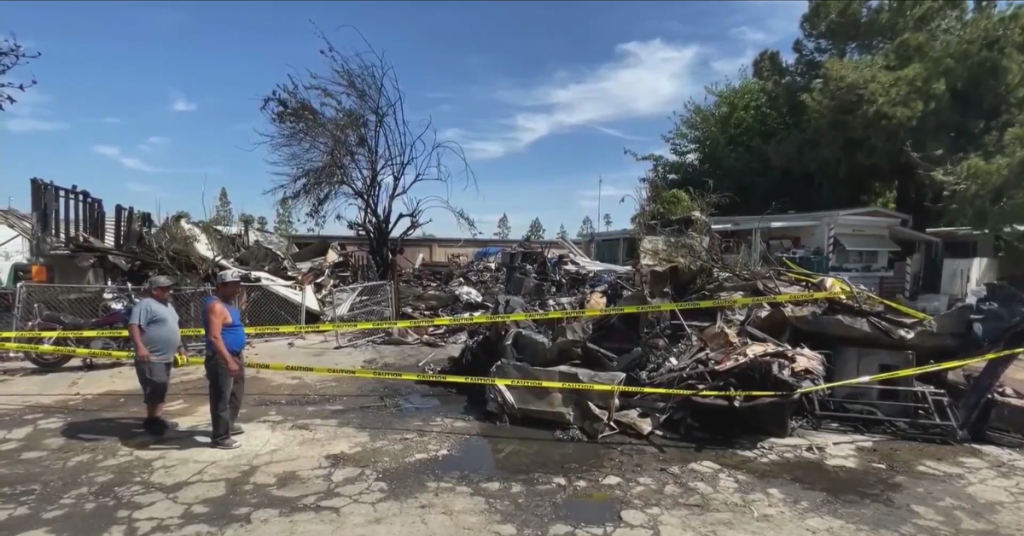 A judge has allowed for the sale of Trails End Mobile Home to Harmony Communities, concluding a lengthy legal battle for control of a troubled trailer park.

The community suffered two destructive fires in April and June of 2021. In total, five homes were destroyed and a resident died.

Last summer, the mobile home park came under the authority of Fresno officials, instead of the state. The city applied to put the property into a receivership, meaning a third party took control from the current owners.

The receiver selected Harmony Communities, an owner of a number of mobile home parks across California. The proposed sale angered residents and social justice advocates, who pressed California Rural Legal Assistance to intervene and seek to block the sale.

CRLA attorneys pushed a plan to have the City of Fresno acquire the trailer park and hold it for residents to acquire sufficient capital to buy it themselves.

Tuesday, Fresno County Superior Court Judge Kristi Culver-Kapetan ruled against the social justice advocates and group of tenants, finding that a pitch for self-ownership was insufficiently fleshed out to be considered viable.