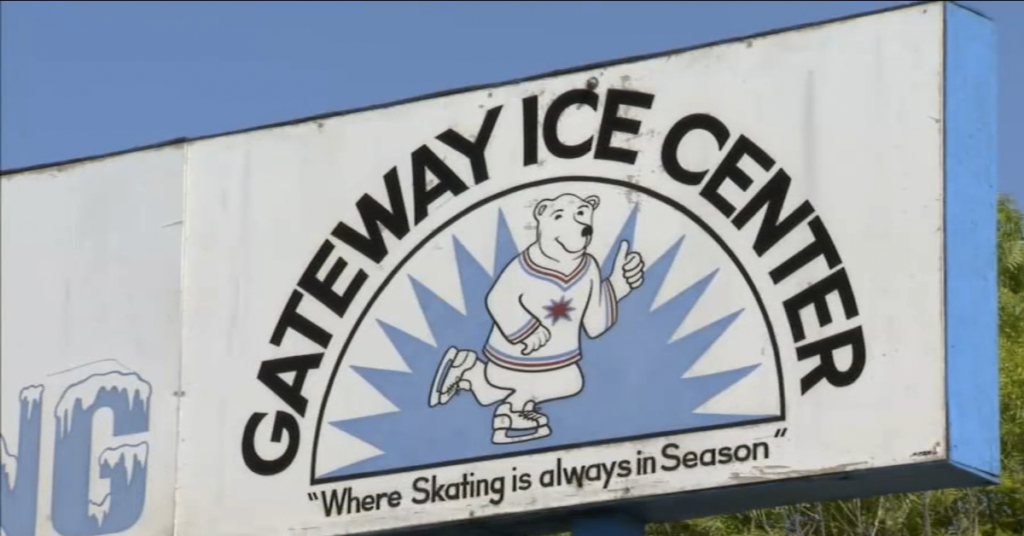 One of the San Joaquin Valley’s three ice skating rinks is up for sale.

Fresno’s Gateway Ice Center is on-the-market, a new real estate listing shows. A listing from Cushman & Wakefield has the property listed at $4,333,000.

The property includes not just the rink, but also 4.88 acres of adjoining land for potential expansion. The additional land is also zoned for low-to-medium residential density development.

The ice rink, a staple in Fresno since the mid-1990s, is owned by Fresno businessman Bob Glassman.

Since 2015, the rink has been under the operation of the Central Valley Community Sports Foundation (CVCSF), a troubled nonprofit operated by local developer Terance Frazier and Jeff Blair.

Newly-elected Congressman TJ Cox (D-Fresno) served as the treasurer of the Foundation until exiting the management of the nonprofit effective March 3, according to filings with California’s Secretary of State.

The rink came under legal scrutiny in March 2018 when two Valley women sued the rink, the Foundation, and Blair alleging violations of the Americans with Disabilities Act and California’s Jesse Unruh Civil Rights Act.

The two women – 19-year-old Megan McKeon, who is an amputee, and Laila Neal, a 7-year-old with cerebral palsy – were not permitted on the ice during two separate occasions due to the rink’s policy against wheelchairs on the ice during public skating hours.

The two argued that other ice rinks allow wheelchairs on the ice during public skate.

According to a report from McClatchy, Glassman issued an eviction notice to CVCSF near the time the Americans with Disabilities Act lawsuit was filed against the rink and foundation.

It is not clear whether the foundation was ever evicted from operating the property.

After news of the suit against Gateway and CVCSF, Glassman told McClatchy he wanted to see the City of Fresno purchase the facility.

Rumors swirled in early April that Fresno City Councilman Miguel Arias was working to orchestrate a city-funded takeover of the property.

Arias has denied those rumors, arguing “[the] fact is our parks department is devastated.”

City officials have repeatedly stated there is no appetite or interest for the property.