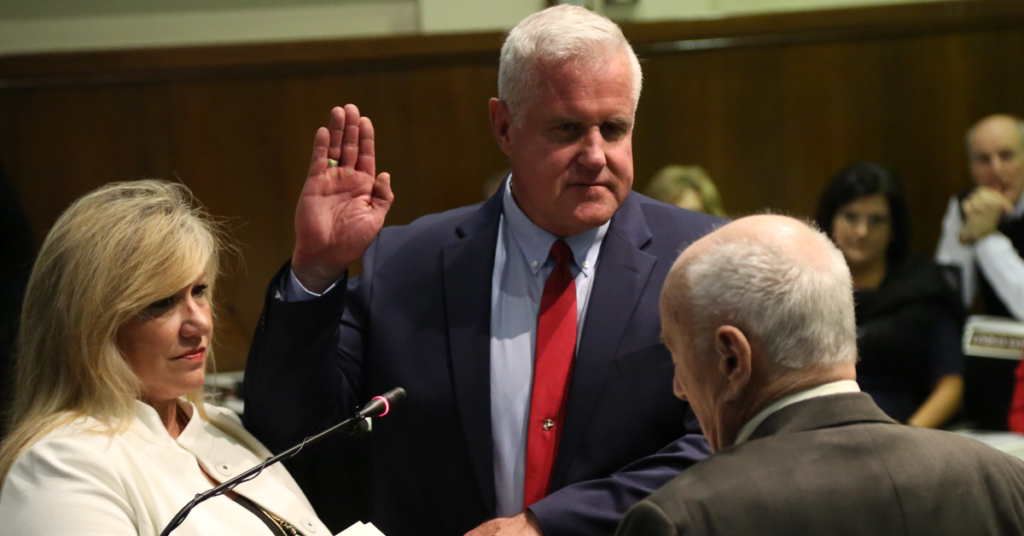 In a 6-0 vote on Wednesday night, the Fresno Unified Board of Trustees voted to censure one of its own members, Terry Slatic, over his conduct dating back to January.

As part of the censure, Slatic will be stripped of committee and leadership assignments on the Board until he completes a district-sanctioned anger management program.

Trustees hold additional leverage over Slatic, as his failure to follow the censure’s demands may result in him losing legal indemnification by the school district.

Following Wednesday’s meeting, Slatic said his attorney would file a request with the Fresno County Superior Court this week for a temporary restraining order to counter the mandatory anger management.

The push for censure, and a potential campaign to recall the retired Marine major launched after Slatic confronted the Bullard High School cheer team in mid-July and made aggressive statements that many felt resembled threats.

Slatic addressed the team about a blackface controversy that rocked the student body via social media.

Parents of at least one cheerleader filed a police report against Slatic following his confrontation with the team.

For critics of the new trustee from northwest Fresno point to troublesome signs in January, when Slatic got into a physical confrontation with a student after the student made a threatening statement to Slatic and his Fresno Unified liaison, Michelle Asadoorian.

The Fresno County District Attorney’s office investigated the incident on allegations of assault on the student, but declined to prosecute given murky information and claims of self-defense by Slatic.

And in February, Slatic was accused of mixing it up with Bullard High wrestling coaches over holding a joint practice with Clovis East High School’s wrestling program. A separate investigation also found he violated board policies in this incident.

Slatic has largely defended his conduct by arguing that Fresno Unified’s independent investigators are biased due to the fact they hold a contract and do not have to undergo a repeated bidding process.

In sum, Fresno Unified officials pegged the cost of investigations into Slatic’s conduct at $114,000.