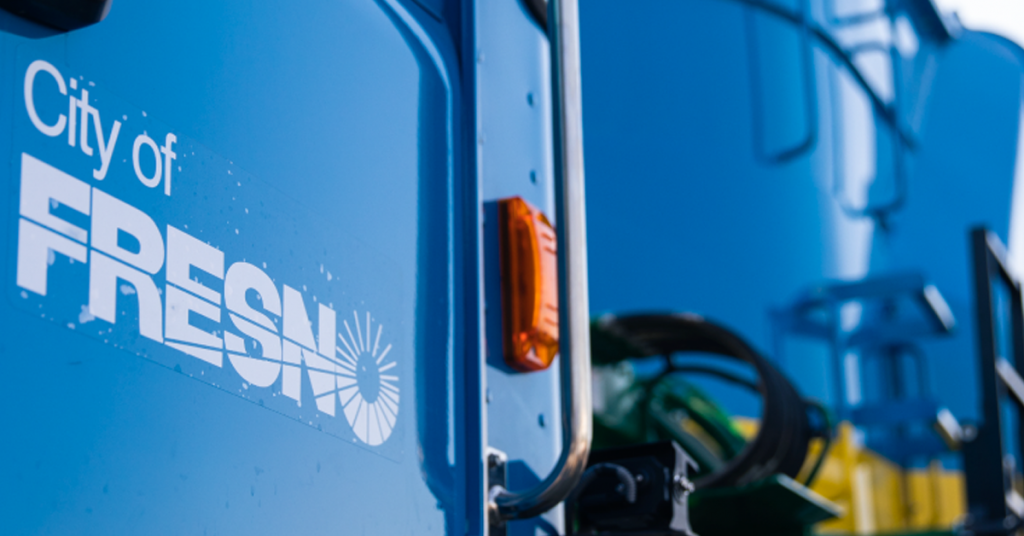 Higher garbage and water rates could soon be on their way to Fresno residents.

On Thursday, the Fresno City Council is set to approve multiple agreements with consulting firms to study the city’s utility fees for water and garbage collection services.

According to the staff report on Thursday’s city council agenda, the Department of Public Utilities is seeking to update the water connection charges, sewer facility charges and sewer mains reimbursements and credits because of an influx of new development in Fresno.

NBS Government Finance Group will return to the city a proposal for updated fee rates for the water connections and sewer facilities.

In addition to study involving the city’s connection fees, the council is also set to approve two other contracts with consulting firms to develop five-year rate plans for the Department of Public Utilities.

The city will agree to a $144,000 contract with Municipal Financial Services to cover the water and wastewater management divisions within the Department of Public Utilities.

HF&H Consultants, LLC will receive $134,670 to do similar work for a rate plan with the solid waste management division.

These deals come on the back of the original contracts that were approved in 2016 by the city council.

The five-year rate plans were completed in September 2018, but the council did not provide the Department of Public Utilities with the authorization to proceed with the rate-setting process, leading to a 2019 extension to the contracts which ran through the end of 2021.

“Too much time has passed for the original rate studies that were completed in 2018 to retain their validity,” the staff report reads. “New regulations and other factors have continued to impact DPU (Department of Public Utilities) division finances, so the rate studies will need to be re-assessed and updated to incorporate these factors.”

The contracts will run through 2024.