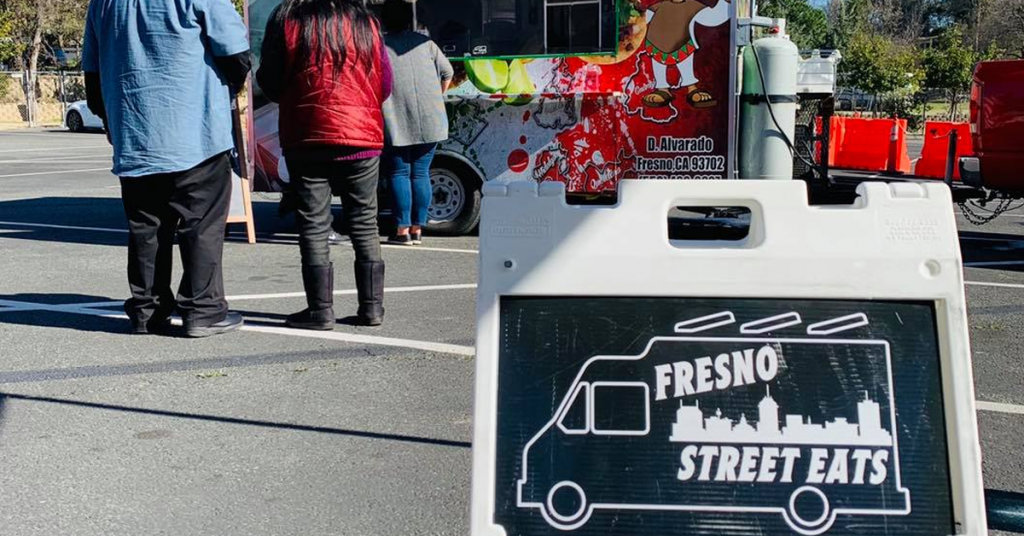 The two organizations announced a pair of fundraising food truck events in April to benefit the Perez family.

The first is to be held at Central Fish Market on Saturday, April 17, from 11 a.m. to 2 p.m., the organizations announced in a released.

The second, to be held on Sunday, April 25, does not have a specified location.

For every taco sold, Tradecraft Farms founder Barry Walker announced the company would make a donation to the Perez family.