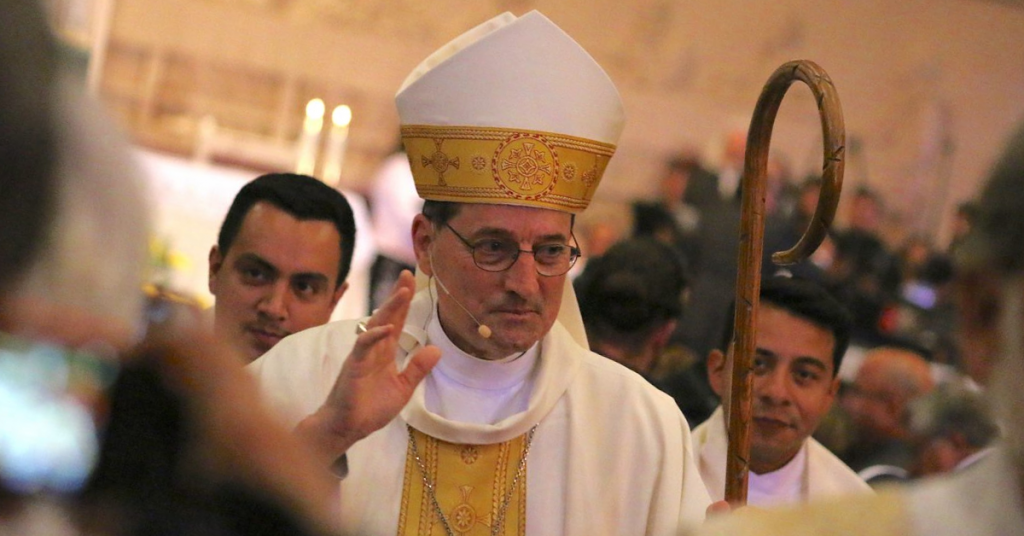 Fresno’s Roman Catholic Diocese on Friday released a long-awaited list of priests in its order that were alleged to have engaged in sexual abuse of minors during their service in the Church.

The Fresno Diocese was one of the few remaining holdouts in the Golden State in releasing its list of clerics tied to the sexual abuse scandal that has reverberated around the church since the bombshell 2002 outing of priests in Boston.

In sum, 37 priests, deacons, or members of religious orders within the Fresno Diocese were implicated with credible sexual abuse claims during their service within the area.

Eighteen of 24 incardinated priests within the Diocese implicated with some credible allegation of sexual abuse are reported as being dead, the diocese said in its listing.

Among the living, the list is headlined by the priest who arguably caught most public attention in the San Joaquin Valley: former Monsignor Craig Harrison of Bakersfield.

Harrison, who was inundated with allegations of sexual abuse stretching decades to his time in Firebaugh in 2019, spent the last two years on administrative leave as law enforcement investigations yielded no charges due to a combination of lapsing statute of limitations and insufficient evidence of claims.

In a statement, Harrison’s attorney Kyle Humphrey discounted the release of the list, arguing that the Diocese’s independent probe has barely resembled a true investigation.

The first claims Harrison sexually assaulted a 13-year-old at his last parish outpost, Bakersfield’s St. Francis of Assisi, in 1990.

The other claims Harrison assaulted a 15-year-old across a three-year span from 1993 to 1995 during his assignment in Firebaugh.

Harrison previously attempted to sue the Diocese and its top spokeswoman for defamation tied to public statements made in the wake of those cascading reports in 2019. The case was dismissed by a Fresno County judge in May.

An additional 29 clerics were included in the list due to ties to the Fresno Diocese, however their allegations stem from incidents that occurred in other dioceses.

“We must do everything in our power to prevent instances of abuse from ever happening at any time or anywhere here in the Diocese of Fresno,” Bishop Joseph V. Brennan wrote in a statement. “The efforts of our Safe Environment training and education of all clergy, employees, volunteers and our children and youth, to recognize signs of abuse and the appropriate response to abuse of any types is of the utmost importance.”