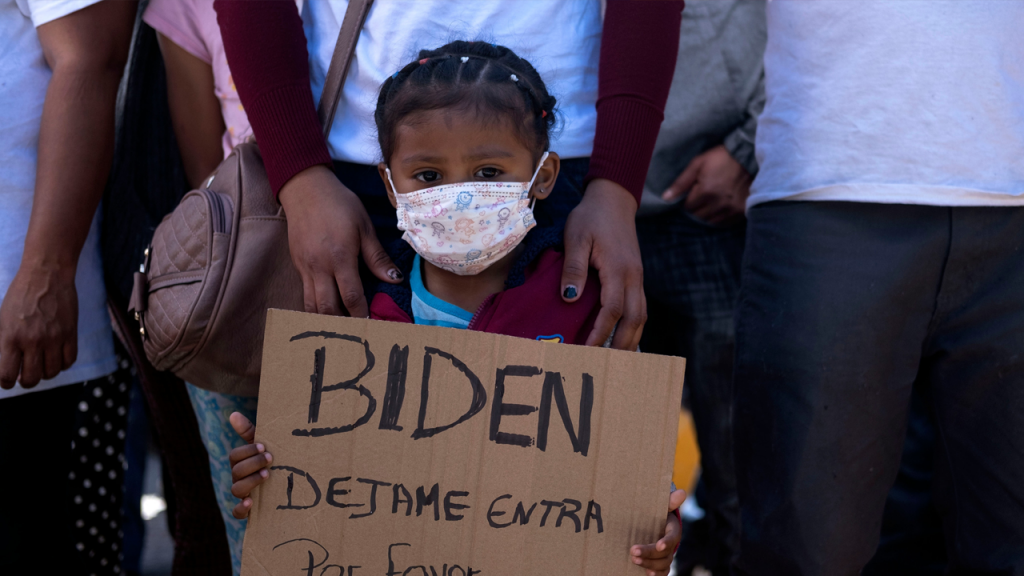 Fresno could soon be the temporary home to migrant children as the crisis at the southern border continues to worsen.

“As we experience a surge of vulnerable migrant children arriving at our southern border, the City of Fresno, California, would like to express that our doors are open and that we are here to assist,” the letter reads.

“We recognize that the Department of Homeland Security is working double time in order to meet operational needs and ensure that these children are welcomed in a safe and humane manner. Should the Department of Homeland Security require a further expansion of temporary infrastructure in order to accommodate the current influx of children, the City of Fresno is prepared to partner with the Federal Government in order to make our Convention Center facilities available.”

Esparza concluded the letter by saying that Fresno is happy to help out while Homeland security “works toward a more sustainable, long-term strategy around the wave of children seeking refuge in the United States.”

If Mayorkas takes Esparza up on the offer, it would be the first time in over a year that the convention center would be put to use.

Last April, Fresno County converted the convention center to a temporary 250-bed triage center in anticipation of hospitals being overrun due to the COVID-19 pandemic.

Fresno County’s hospitals did not fill up until the end of the year, but by that time the public health department opted to open up an alternate care site on campus at Community Regional Medical Center in downtown Fresno instead.

Since the alternate site at CRMC never filled up, the county never had to move patients to the convention center, meaning the site has gone unused for over a year.

Fresno would not be the first California city to house migrant children.

Long Beach is set up to house 1,000 children in its convention center starting this week, and other sites in Los Angeles County and San Diego are doing the same.