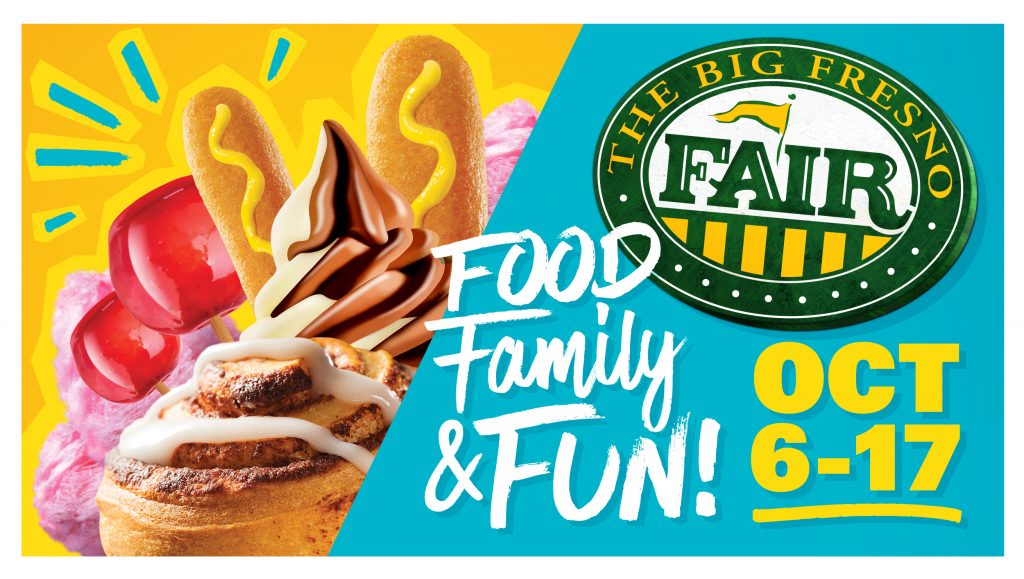 After a pandemic-shifted year, big times are back at the Big Fresno Fair.

Tuesday, fair organizers announced the return of the Table Mountain Concert Series at the Paul Paul Theater this fall.

So who’s kicking off 12 nights of concerts?

Anthrax, the British heavy metal group, will start the Fair off with a bang on Wednesday, Oct. 6. Tickets start at $22, fair organizers said.

The following night, alternative group Young The Giant heads to the Paul Paul following the release of their new album Mirror Master. Tickets for this show start at $47.

Country act Midland makes their way to Fresno for a show on Wednesday, Oct. 13. Tickets for their performance start at $47.

And rounding out the first line-up release are hip-hop stars Nelly and Blanco Brown, who will play the Paul Paul Theater, on Thursday, Oct. 14. Tickets for the show start at $30.