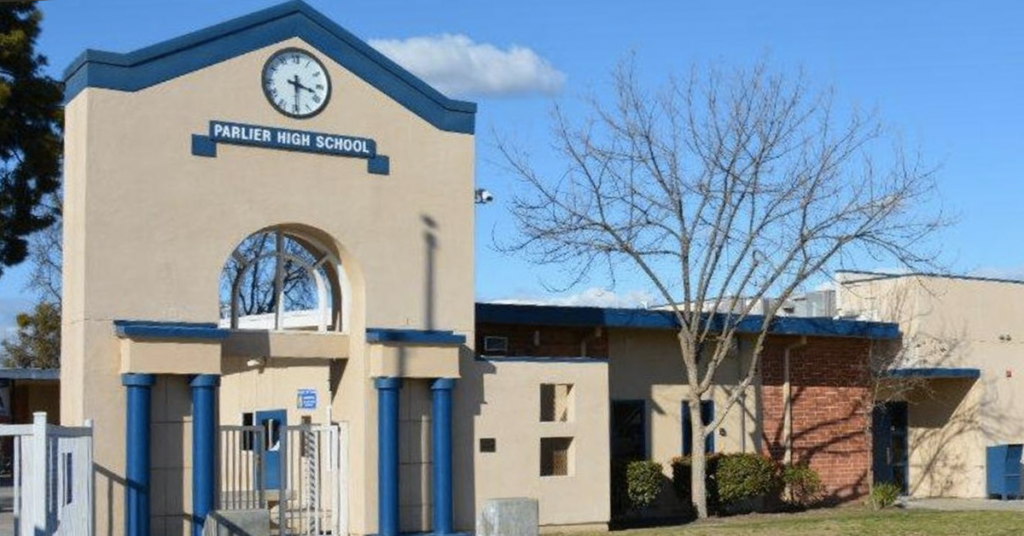 Fresno County prosecutors announced Friday that a Parlier Police Department executive will not be criminally charged with taking public funds from the department.

The investigation adds a wrinkle to a heated battle between city executives and former Parlier Police Chief Jose Garza, who alleged he was ousted from his position for probing a highly-favored, midlevel employee.

Per a Fresno County search warrant, Parlier Police records supervisor Rosalia Solis brought claims of stolen cash for police services – such as copying police reports or Livescan fingerprinting – and blamed another employee who was stealing the department’s money and shredding receipts.

Garza, then the Chief of Police, retained an outside investigator to probe the matter.

The investigator found that the trail circled back to Solis herself.

Upon learning that Solis was the suspect, Garza was eventually fired from his position.

“Mr. Garza is no longer the chief of the city of Parlier anymore because he reported that there was embezzlement going on by a very well-liked city employee,” Alan Romero, Garza’s attorney, told ABC30 in mid-September.

A letter from Parlier’s City Attorney went to extraordinary lengths to warn Romero and Garza of potential defamation liability against Solis.

“You and Garza are not immune from liability to Ms. Solis,” says the letter from Neal E. Constanzo to Romero. “And it is shocking that you would make these false claims about her given Garza’s knowledge that it would be impossible for Solis to be found guilty beyond a reasonable doubt so that the malicious investigation of her by a District Attorney who is not likely to pursue a case that cannot possibly be proven beyond a reasonable doubt, is very likely going nowhere. At which point we are likely going to share your letter with Ms. Solis.”

“To prosecute Ms. Solis for the crime of misappropriation of public money, the prosecution must prove beyond a reasonable doubt that it was Ms. Solis who, being a person charged with the receipt, safekeeping, transfer, or disbursement of public moneys, and without authority of law, misappropriated public money for her own use ur the use of another,” the Fresno County District Attorney’s office said in a statement.

The DA’s office said that the factors driving the insufficiency evidence included a lack of record keeping surrounding cash accepted by the Parlier Police Department and the unsecured nature of the department’s cash.

“Unfortunately, the City of Parlier is well known for using antiquated record keeping methods and suffers from organizational shortcomings
that put taxpayer money at risk,” Fresno County District Attorney Lisa Smittcamp said. “In this specific case, these practices made it impossible for our office to charge Ms. Solis, or any other person, with misappropriating public funds. To preserve the public trust, I would urge Parlier officials to make the changes necessary to prevent history from repeating itself.”