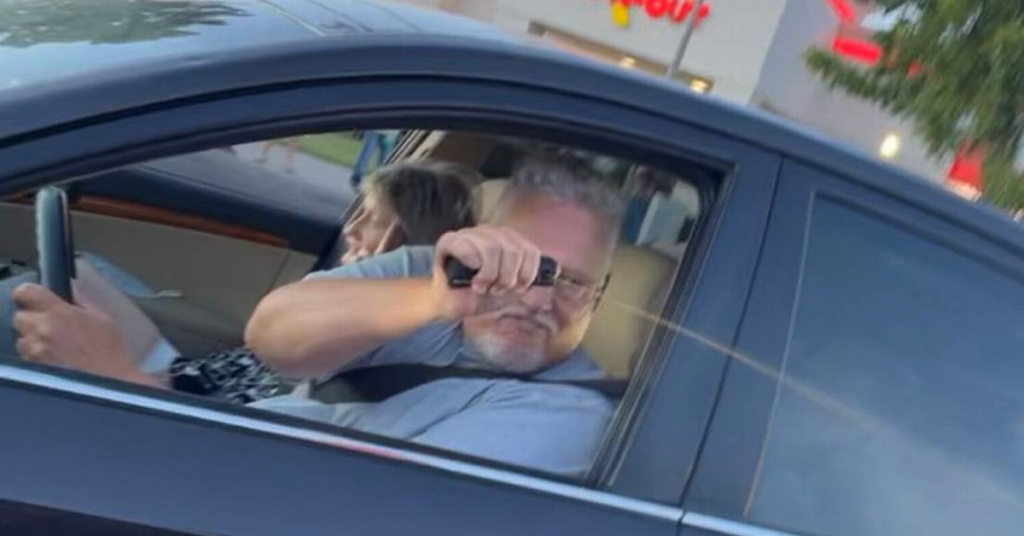 The Fresno man who pepper sprayed pro-Palestinian protesters last weekend has been charged with a hate crime.

Video emerged Sunday of Brian Lee Turner, 62, in a confrontation with protesters that morning near River Park. He was in his car at a stoplight when he used the pepper spray on three protesters who had a Palestinian flag outside of their car.

After being arrested Sunday on the charges that he pepper sprayed the protesters, the Fresno County District Attorney’s Office added on three hate crime enhancements.

According to Fresno Police, one of the protesters approached Turner in an “aggressive manner,” which was followed by him using pepper spray.

“What concerns me is a 62-year-old man with no prior criminal record, driving on his way home after having dinner and having no intention to be involved in any type of protests,” Kapetan told GV Wire.

“Do I believe he had any intent to have a conflict in a protest that he knew nothing about? Absolutely not.”

Turner was released on $15,000 bail Tuesday, and his arraignment is scheduled for July 22.

He faces a maximum sentence of six years and four months.