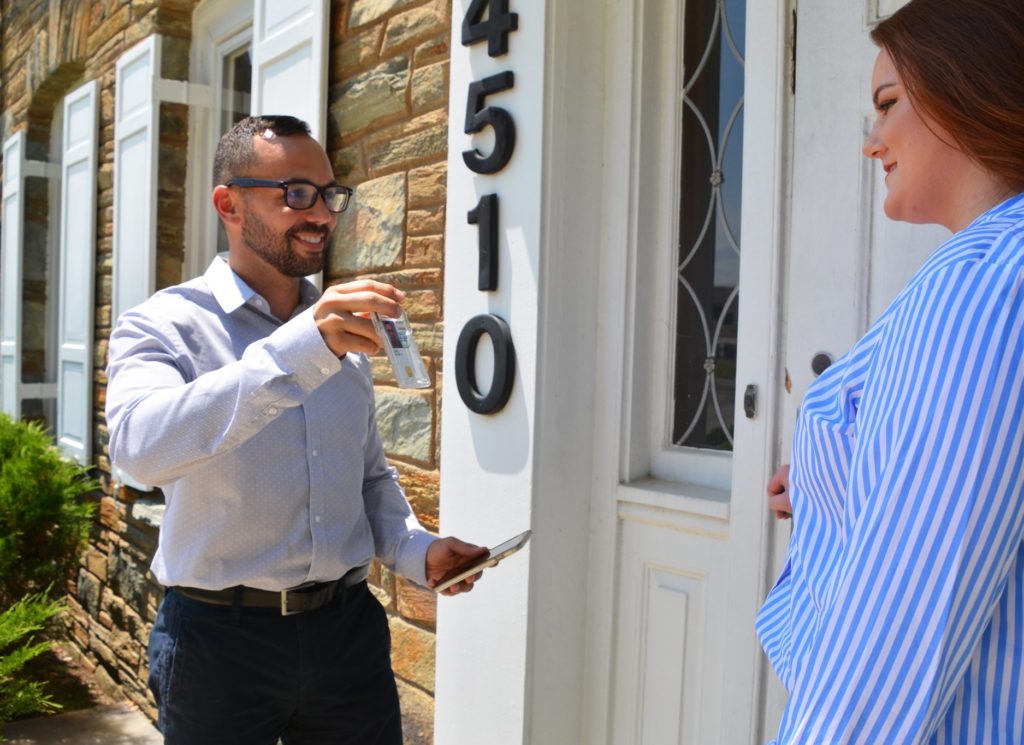 The next U.S. census is in 2020. But, Katherine Martindale says, “it’s not too early” to begin preparing for the Big Count.

The local (Fresno County and California) goals are to ensure that everyone is counted once, only once, and in the right place; ensure that Californians get their fair share of Federal assistance and Congressional representation; and focus resources to ensure hard-to-count areas/populations know about, understand and are encouraged to complete the census.

Martindale and her PowerPoint presentation identified three ways for someone to be counted: online, phone, paper form. She said California has $154 million for outreach efforts, with nearly $1.1 million slated to come to the county’s Department of Social Services. Other pots of money could raise that figure to about $1.2 million.

Which groups are hard to count? Martindale listed:

What areas are hard to reach? Martindale listed:

I was in the audience at COG’s Downtown headquarters. One of Martindale’s slides showed the areas in Fresno County deemed to be most prone to the “hard to count” and “hard to reach” designations. From my distant vantage point, it appeared western Fresno County and the west/older sections of the City of Fresno fall into those categories.

In other words, much of the money will get into the hands of groups doing the outreach and educational efforts.

One tactic will be the use of what Martindale called “trusted messengers.” The term explains itself. Residents skeptical of a governmental face-to-face nose-counting might cooperate if they are encouraged to do so by relatives or friends they trust.

The Policy Advisory Committee consists mostly of city managers. Where are we to find trusted messengers? Martindale said city halls throughout the county are a good place to find such talent scouts. “You may know who are the best folks” to reach the hard to count, she said to her audience.

Planning for Census 2020 will continue through 2019. April 1, 2020 is designated as National Census Day. The count itself will last for two weeks, with some follow-up.

Two points stuck out in the meeting.

Martindale was asked about the use of mathematical formulas to determine the populations of certain hard-to-count groups rather than relying strictly on what might be called the actual counting of noses. It’s a controversial issue across the nation. Martindale handled the issue with tact.

At some point, she said, the issue “becomes a little bit of ‘my data vs. your data.’” She then moved on.

Second, why would Martindale come to a COG meeting to talk about the importance of the 2020 Census?

There are many reasons. Martindale briefly explained the count’s importance. But she didn’t take up too much of the committee members’ time – the meeting had a full agenda. If she’d had more time, she could have quoted from the U.S. Census Bureau’s 2020 Census Operational Plan.

A nationwide census is a Constitutional mandate, the plan states. The Census also delivers data that “play an increasingly important role in U.S. commerce and the economy. As people expand their use of data to make decisions at the local and national levels, they increasingly depend on data from the Census Bureau to make these decisions.”

“Today, local businesses look at data provided by the Census Bureau on topics like population growth and income levels to make decisions about whether or where to locate their restaurants or stores. Similarly, a real estate investor who is considering investing significant funds to develop a piece of land in the community relies on Census Bureau data to measure the demand for housing, predict future need, and review aggregate trends.”