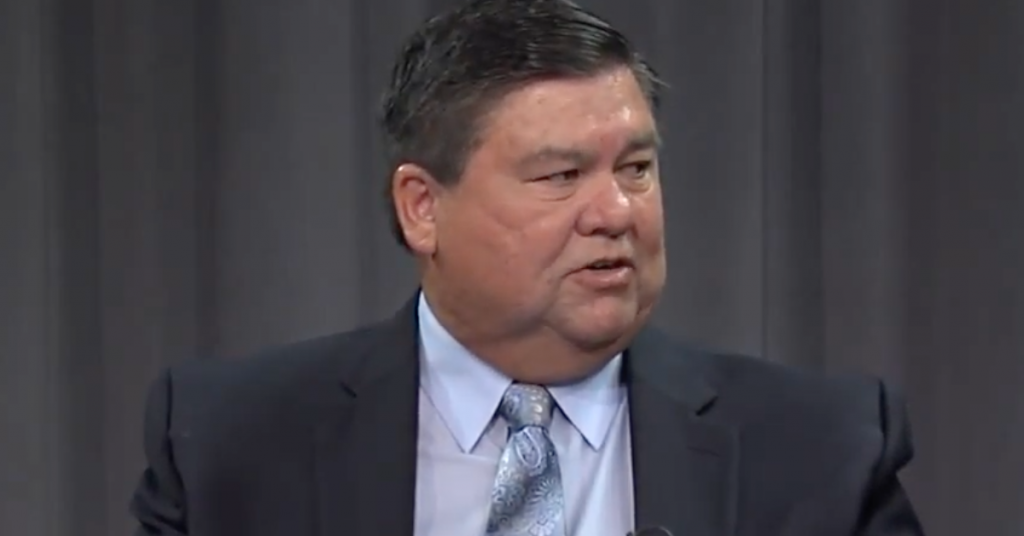 Steve Rapada, the former chief of staff for Fresno County Supervisor Sal Quintero, was sentenced on a misdemeanor violation of conflict of interest on Thursday.

Rapada was charged by law enforcement in October 2020 for a conflict of interest in Fresno County’s attempted sale of the former University Medical Center property.

Rapada has been placed on probation for one year and has been ordered to complete 60 hours of community service as part of his plea deal.

The Fresno County District Attorney’s Office noted that Rapada will be unable to hold any public office in California due to his sentencing.

The DA’s office pointed to Rapada’s “personal financial interest” in the deal for the former UMC site.

But the Fresno City Council nixed the deal because of Rapada, who was a paid consultant for CMG Construction while serving on Quintero’s staff.

Fresno County has once again listed the property for sale but has not come to an agreement with a buyer yet.

Last week, CMG Construction filed a lawsuit against the county and city claiming both sides conspired to breach the contract and steal the development concept.