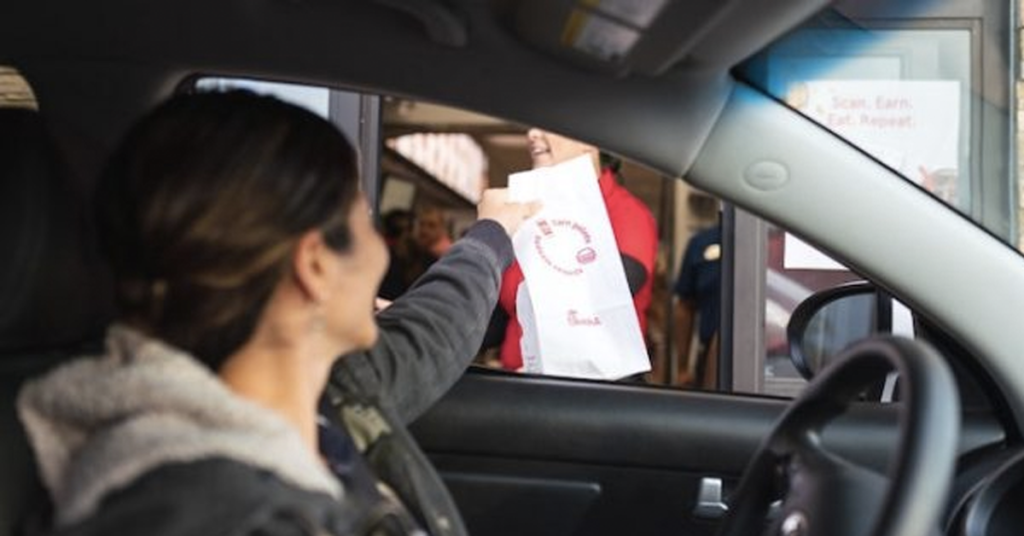 Fresno and Clovis City Managers Wilma Quan and Luke Serpa issued their orders Tuesday afternoon followed the lead by Newsom, who during a Monday evening release, called for restaurants across the Golden State to transition to take-out and delivery service.

Fresno City Councilman Garry Bredefeld disputed the need for such a drastic order, arguing that the city’s emergency declaration – issued by Mayor Lee Brand and ratified by the City Council on Monday – provided for restaurants to continue serving with an occupancy of less than 50 people.

“(The city) had the ability to do an occupancy of 50 percent and social distancing, which was good common sense,” Bredefeld told GVWire. “Now, we are shutting down and putting the staff … you have to find the right balance. This is going beyond that which is destroying people’s livelihood which I disagree with.”