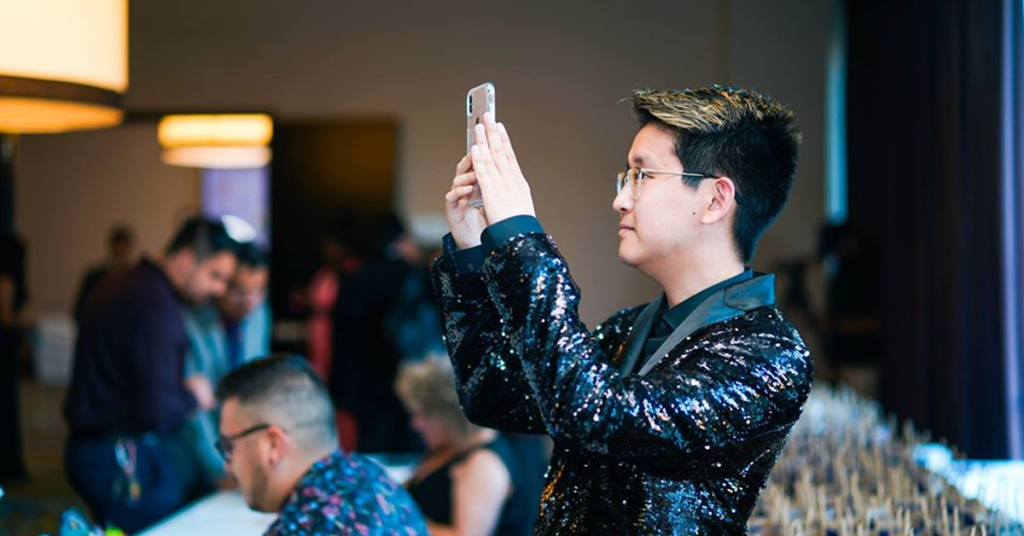 A Fresno nonprofit executive who hosted and promoted a gala to fete members of the city’s LGBT community last Saturday is facing allegations of fraud by an honoree.

The claims center on failed refunds for the QueerOut Awards Gala, hosted by a Fresno nonprofit, Common Space.

Despite the blowout party at TorNino’s Banquet Hall less than one week ago, the allegations arrive as the nonprofit is set to shutter operations and its founder is packing up his bags for a move back to his hometown.

The structure modeled that of another well-known Fresno incubator, Bitwise Industries, featuring shared workspace with modern amenities for nonprofit organizations, both those with and without a focus on the LGBT community.

Robin McGehee, a speech professor at the College of the Sequoias in Visalia, was among many to be honored at the gala, originally scheduled for Oct. 12.

In a Facebook post released on Tuesday, McGehee said she contributed $1,200 to the nonprofit to pay for a table of 10 people and purchased six additional seats.

When the gala was rescheduled to Nov. 2, and McGehee and her guests were unable to attend, she requested a refund.

“I made dozens of calls, emails, and texts to Justin… requesting my refund,” McGehee wrote in her Facebook post. “While I occasionally got replies, mostly I didn’t. When I did hear from Justin, I received nothing but lies, promising me my refund in various forms, none of which were delivered.”

“Dear friends have tried for weeks to help me get the money back that I am owed. Finally, I decided to reach out to my credit card and PayPal, and am still waiting for resolution.”

McGehee added that she felt the actions by Kamimoto was “quite honestly, criminal.”

Neither McGehee nor Kamimoto responded to requests for comment from The Sun.

Common Space is itself soon to be out of space.

In a statement published to the nonprofit’s website, Kamimoto wrote that it would be shuttering its operations on Fulton Street on Nov. 15.

“Common Space will leverage our current donations and proceeds, as well as those from our QueerOut Awards Gala, and start a foundation,” Kamimoto wrote.

It should be noted that Common Space is a current, valid 501(c)3 tax-exempt nonprofit, according to a search via the Internal Revenue Service’s Tax Exempt database.

“Our new foundation will create an endowment with the sole purpose of providing funding and support to nonprofit organizations and other philanthropists that have great ideas of social change.”

In the same note on Common Space’s website, Kamimoto notes that he is getting married in 2020.

On his LinkedIn profile, he wrote that he was set to return to Silicon Valley to be closer to family.

“Does anyone have leads on great opportunities?” Kamimoto asked his LinkedIn network.