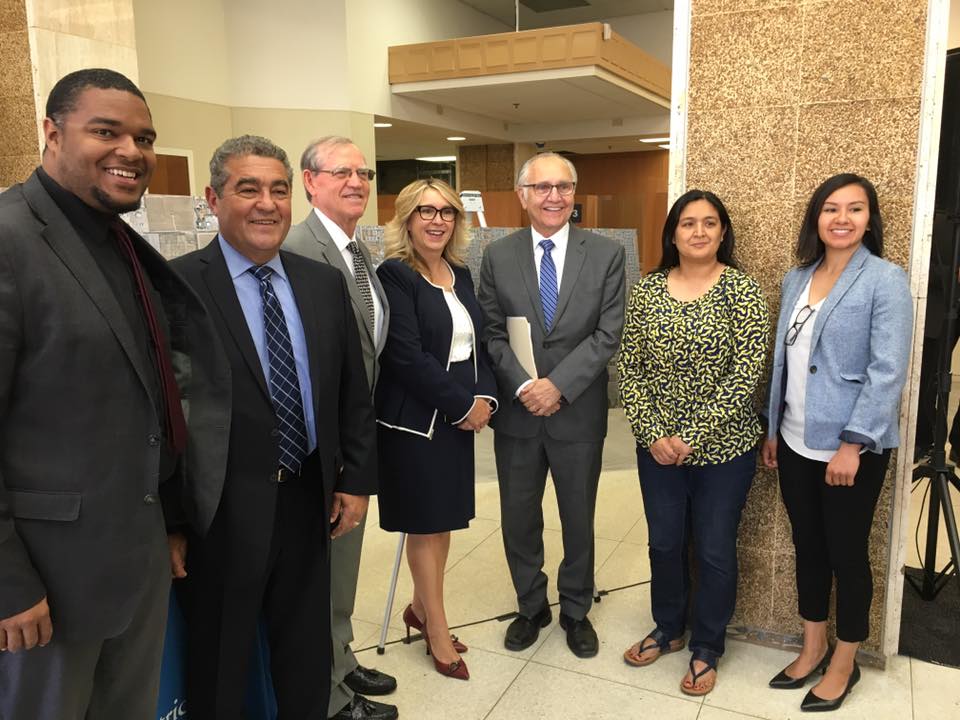 The district announced the deal and plans for the campus at a press conference at the district’s new offices on Fulton Street.

The purchase was funded by Measure C, a bond measure approved by voters in 2016. The district will enter into escrow on 42 acres of land at 3276 E. North Avenue.

The district is acquiring the property from Parga Partners. The deal is set to close on August 5.