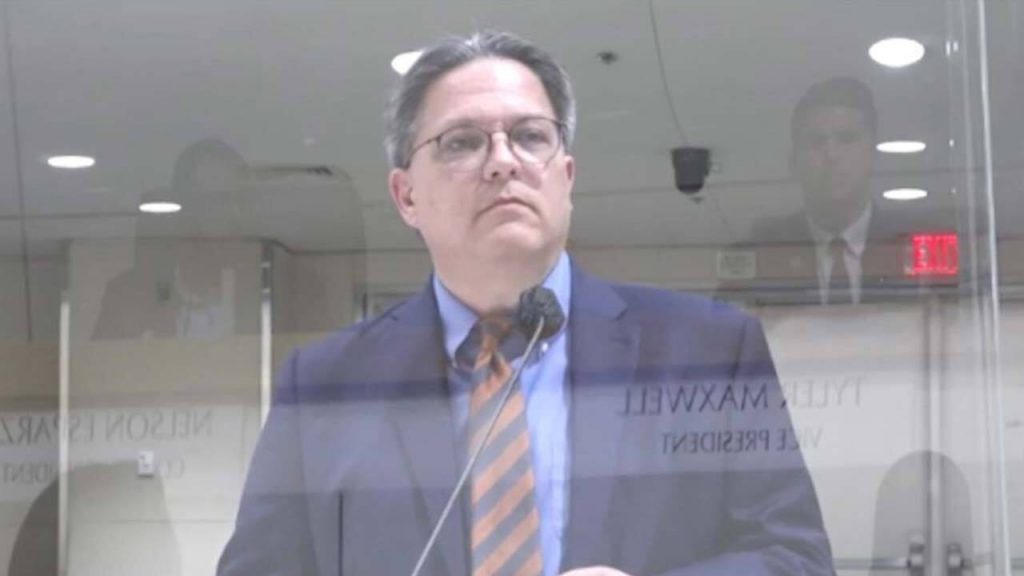 The council also voted to initiate an audit of the finance department within 60 days.

The move came in a closed session meeting Thursday that was added to the agenda just one day prior by the office of the mayor and city manager.

While Lima served as controller since 2014, his credibility took a major hit two years ago when the city was the victim of a phishing scam.

In that scam, the city lost $613,737 in a wire fraud involving a deal with a contractor for work on the Southeast Fresno police district station.

The FBI took over the case in November 2020 and has not provided any updates since.