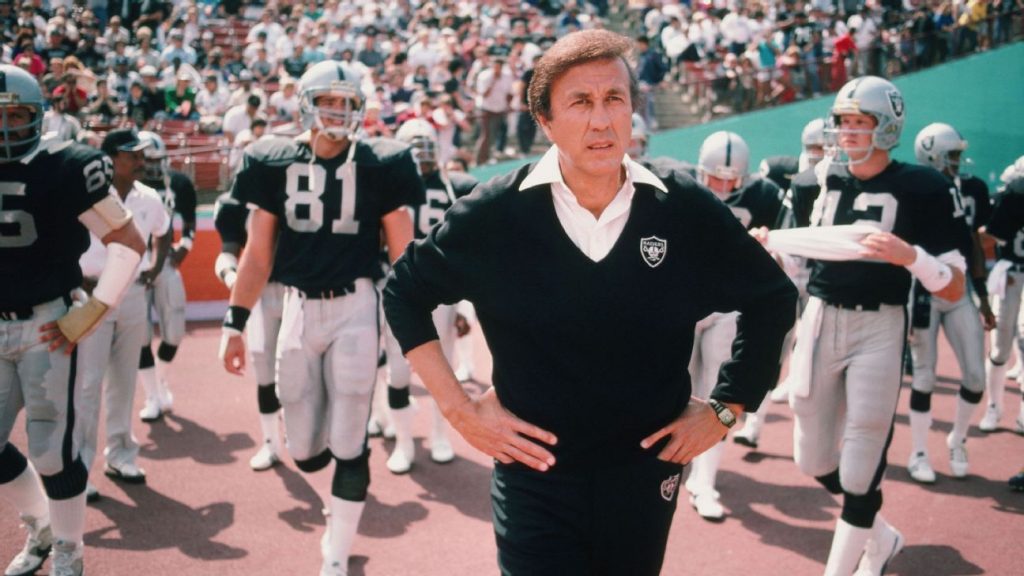 The Iceman’s long, cold wait is over.

Tom Flores, 83, the two-time Super Bowl-winning head coach of the Raiders, was elected as a member of the Pro Football Hall of Fame’s Class of 2021.

The announcement was made Saturday evening during “NFL Honors,” the annual awards show that takes place on the eve of the Super Bowl.

Hall of Fame president David Baker was shown on video informing Flores that he takes his rightful spot in the Canton, Ohio shrine among the legends of the game.

Flores was the first Hispanic starting quarterback in the NFL and the first minority head coach in professional football to win a Super Bowl.

He won Super Bowl rings as a player (Kansas City Chiefs) and as a Raiders assistant coach before guiding the Raiders to two more Super Bowl titles as head coach.

Flores was born in Sanger and went on to play quarterback at then-College of the Pacific in Stockton.