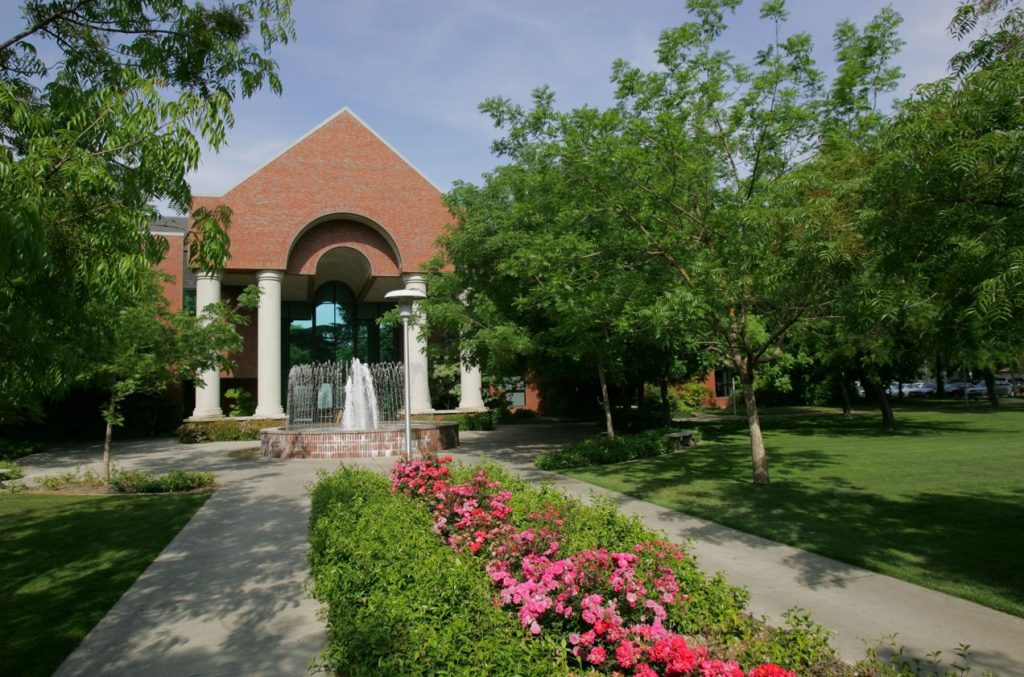 In response to the anticipated tuition revenue decrease, the university has decided to take several steps, including reducing the size of the workforce.

“Though no decisions have been made, options under consideration include inviting some faculty to take early retirement through a Voluntary Retirement Incentive Program,” a university news release said.

The release also added that a hold on hiring for open positions and personnel reductions is also being considered for some departments.

Decisions on any workforce changes, including layoffs and which departments will be affected, will be finalized in November.

“We must be responsible and act now to address the enrollment shortfall and budget deficits,” the release added. “We also want to be transparent about the seriousness of our situation and the gravity of the actions needed.”

Any employees affected by the terminations will receive severance pay, as well as support for finding future employment and mental health counseling.

In addition to potential layoffs, the university will also explore long-term financial solutions, including innovation in recruiting and retention of students, as well as increasing investment in programs that require additional development, as well as pursuing additional grant funding.

The Mennonite Brethren Church-affiliated university that traces its roots in Fresno back to 1944 has already started initiatives to drive enrollment, including entering a partnership with Chaffey Joint Union High School District (CJUHSD) in Ontario, California, to provide its students a pathway to attend Fresno Pacific University.