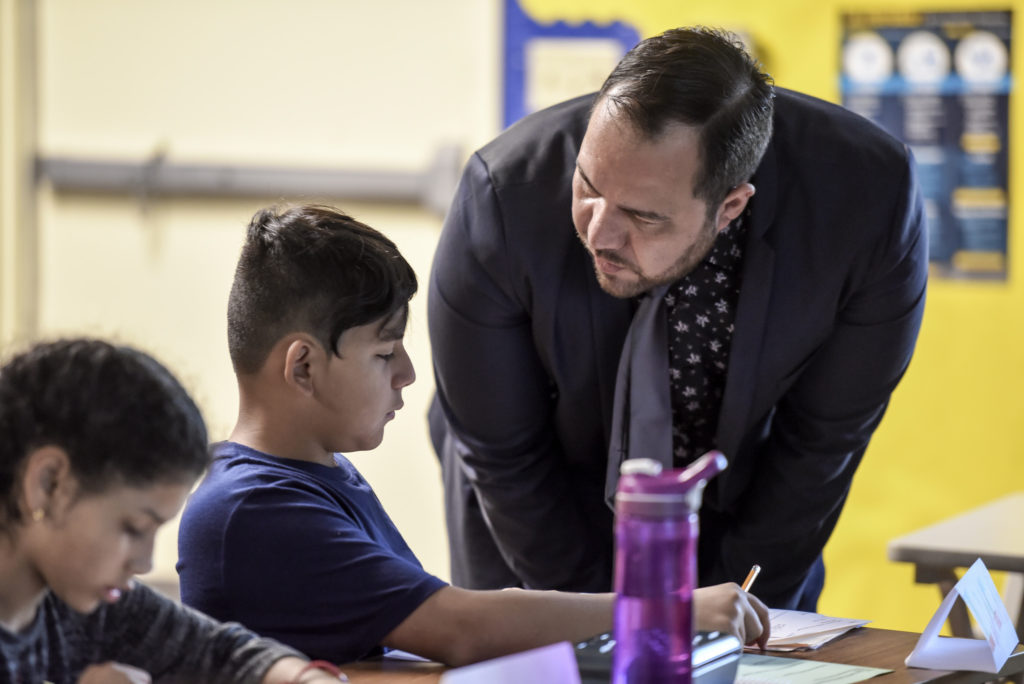 Visalia teachers and parents confronted the Visalia Unified School Board on its use of a restorative justice discipline system during a special meeting on Friday.

Visalia Unified uses a discipline system known as positive behavior interventions and supports (or PBIS). Under the scheme, misbehaving students are placed in certain counseling programs before suspension or expulsion become an option.

As the Visalia Times-Delta reported, however, the program amounts to little more than a brief trip to the school’s office and back into classrooms for disruptive students.

Walta Gamoian, a school board trustee retired VUSD teacher, did not mince words over the program’s failures.

“I see lack of leadership, lack of trust, lack of communication, kids being put back into the classroom without intervention, many places (with) no collaboration with the whole school community, the rest of the kids are losing out on their educations,” Gamoian said.

Gamoian was echoed by fellow trustee William Fulmer, who placed some of the leadership blame on school principals failing to adequately do their jobs

“We have to work both ends of our organization toward the middle to make things happen,” Oto said.

Gamoian and board members appeared to be far more alarmed by reports coming from parents and teachers, but took no immediate action.