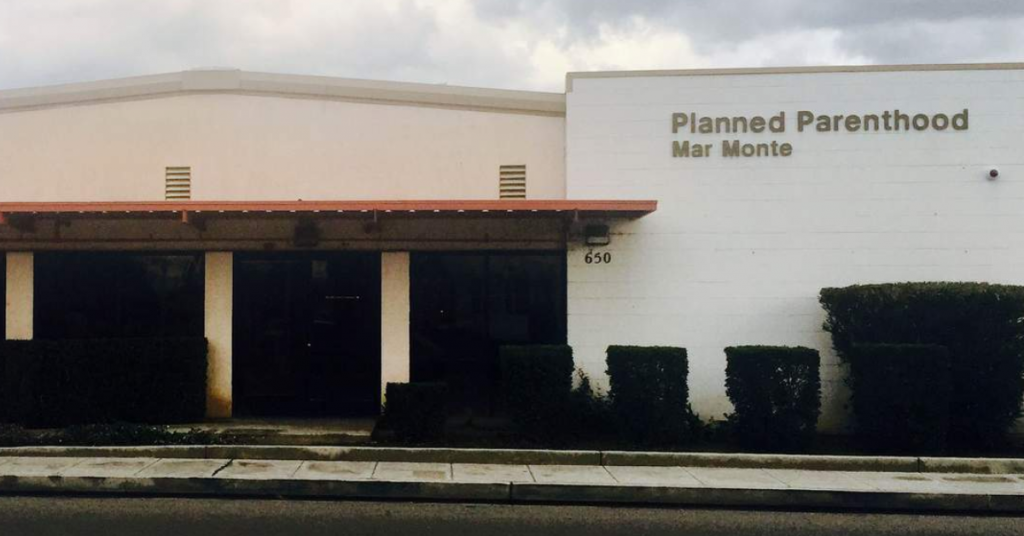 On Aug. 18, the Fresno City Council voted 5-1 to pass a resolution that authorizes the city to act as a pass-through for the grant to Planned Parenthood Mar Monte, which was a state budget request by Asm. Joaquin Arambula (D–Fresno).

The resolution also approved $7 million for Arte Americas and $1.5 million for Neighborhood Industries.

In a statement attached to the veto, Dyer expressed his support for the funds directed to the other two nonprofits and noted his inability to perform a line-item veto targeted at the Planned Parenthood money.

“I remain hopeful that the Council will reconsider accepting funds on behalf of Planned Parenthood Mar Monte, and instead work to see that a health-related agency is identified as the local administrator of state funds.”

In a letter dated Aug. 3 to Arambula, Dyer requested a change to make the Fresno County Health Department or Planned Parenthood the facilitator of the funds. But Arambula did not heed Dyer’s request.

In response to Dyer’s veto, Councilman Miguel Arias said on Twitter Friday that he filed an override veto bill with the city clerk.

The council is scheduled to consider overriding the veto at its next meeting this coming Thursday, at Arias’ request.

The council needs five votes to override the veto.

Any hope from Dyer for his veto to stick would require one of the five supporters of the resolution to flip: Arias, Esmeralda Soria, Nelson Esparza, Tyler Maxwell or Luis Chavez.

All five spoke in support of Planned Parenthood receiving the funds at the last council meeting.