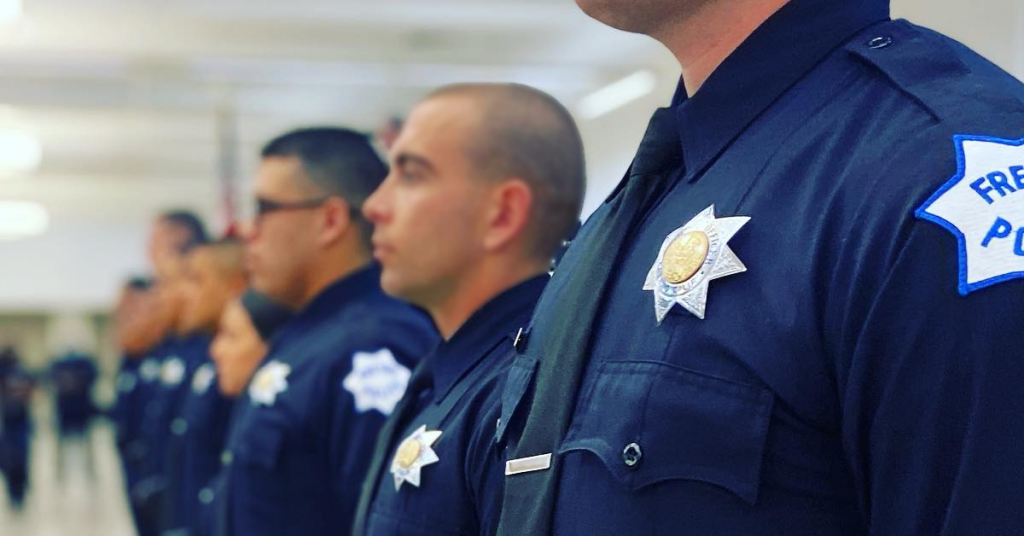 As a city, ensuring the safety of our residents is our most critical priority.

Yet, in the last two years, Fresno has experienced an unprecedented wave of crime.

In 2020 and 2021, Fresno saw its murder rate climb to the highest level in the city’s history and was the second-highest among California’s 10 largest cities.

Today, while turning the page onto a new year, Fresno finds itself at a crossroads.

As I leave the position as Council President, I remain concerned that back-to-back record-breaking murder rates and shootings is set to become the norm, not the exception.

There are plenty of places to point blame.

The damaging effects of Proposition 47 have long been present in the City and County of Fresno, as our community has become the victim of repeat offenses whose severity has been lessened by the law.

As we know, Fresno isn’t always the same as California’s major cities, like San Francisco and Los Angeles.

I have all the confidence in Chief Paco Balderrama to turn our city’s historic crime wave around, but he can’t do it alone.

Our Fresno Police force faces its own crises. It’s become harder than ever to recruit and retain officers in a city staring down heavy violent crime.

An entry-level Fresno Police officer is currently being paid $15,600 less than their counterparts in smaller communities like our next door neighbor, Clovis.

In this economy, that’s not chump change.

And, now, veterans are being enticed to transfer to departments across California, even at a detriment to their retirement.

Last year, a newly announced initiative to recruit 120 new officers in 15 months was presented publicly and there has been progress made in that arena, but the lack of professionals desiring to serve this community has not been enough to ensure appropriate police officer staffing levels.

While recruits have certainly joined, it hasn’t managed to outpace the rate of officers who transfer or retire from the department. We are essentially triaging our officers and have them literally responding to calls for service and help on 10-12 hour shifts.

We can only stretch a rubber band so much, before it breaks.

As of this writing, Fresno’s police officers have continued to suit up to protect our neighborhoods without a contract for seven months.

We continue to negotiate with the Fresno Police Officer Association in the hopes of reaching an equitable deal that will strengthen the ranks and stop the bleeding of attrition. We need to make our city the preferred place of employment for the top cadets coming out of the police academy, our residents deserve nothing less.

A resident, shouldn’t have to wait hours for an officer to respond to a burglary, mugging, or a vehicle break-in, or worse yet – be told to fill out an online report.

A safer Fresno begins with bringing our community-oriented police department to full strength.

In this New Year, that’s a resolution with plenty of work ahead for all of us.